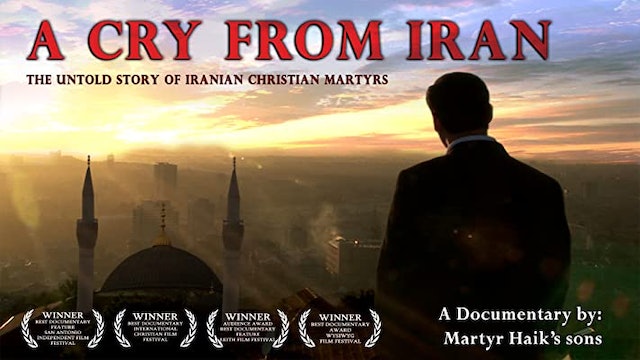 A Cry from Iran

Iran, 1993. A judge issues an official death sentence to Mehdi Dibaj, a man already imprisoned for 10 years. A copy of the official execution order is leaked to Haik Hovsepian, the leader of the Evangelical Christians in Iran. Haik, at peril to his own life, releases the document and launches an international campaign to bring an end to the civil rights violations of the Iranian Islamic courts. International pressure mounts, and the Iranian government is forced to release Dibaj at the eleventh hour. But there is a price to pay...

A Cry from Iran is an award-winning, expertly documented true story, that includes hidden camera footage filmed in Iran during the actual events. It has inspired viewers from all backgrounds. 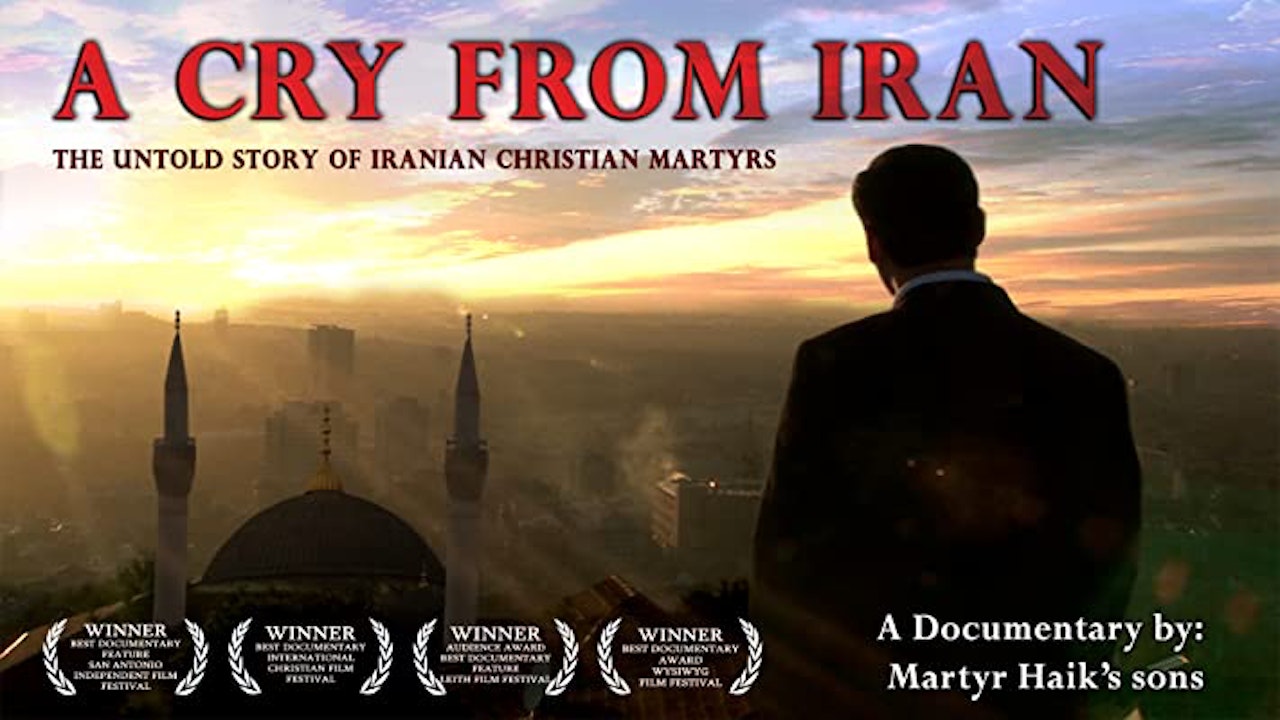