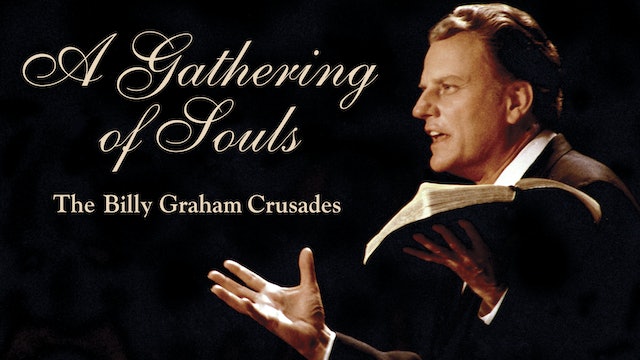 A Gathering of Souls: The Billy Graham Crusades

During his long and distinguished ministry, Billy Graham has preached the gospel to well over 200 million people worldwide. The massive evangelistic gatherings that took place in sports arenas, concert halls, and outdoor venues became known as the Billy Graham Crusades. The outworking of a sophisticated organizational structure, each crusade represented years of planning and months of follow up. The crusades shaped the face of Evangelical Christianity in the 20th century, served as a catalyst for dozens of para-church organizations, united a splintering Evangelical community, and altered the course of countless individual lives.

With expert commentary from pastors, academics, Graham associates, and fellow evangelists such as Luis Palau, this documentary gives the history of the crusades from the first event in Los Angeles in 1949 to the groundbreaking 1957 New York City crusade and on to the remarkable gatherings behind the Iron Curtain and in the Far East. 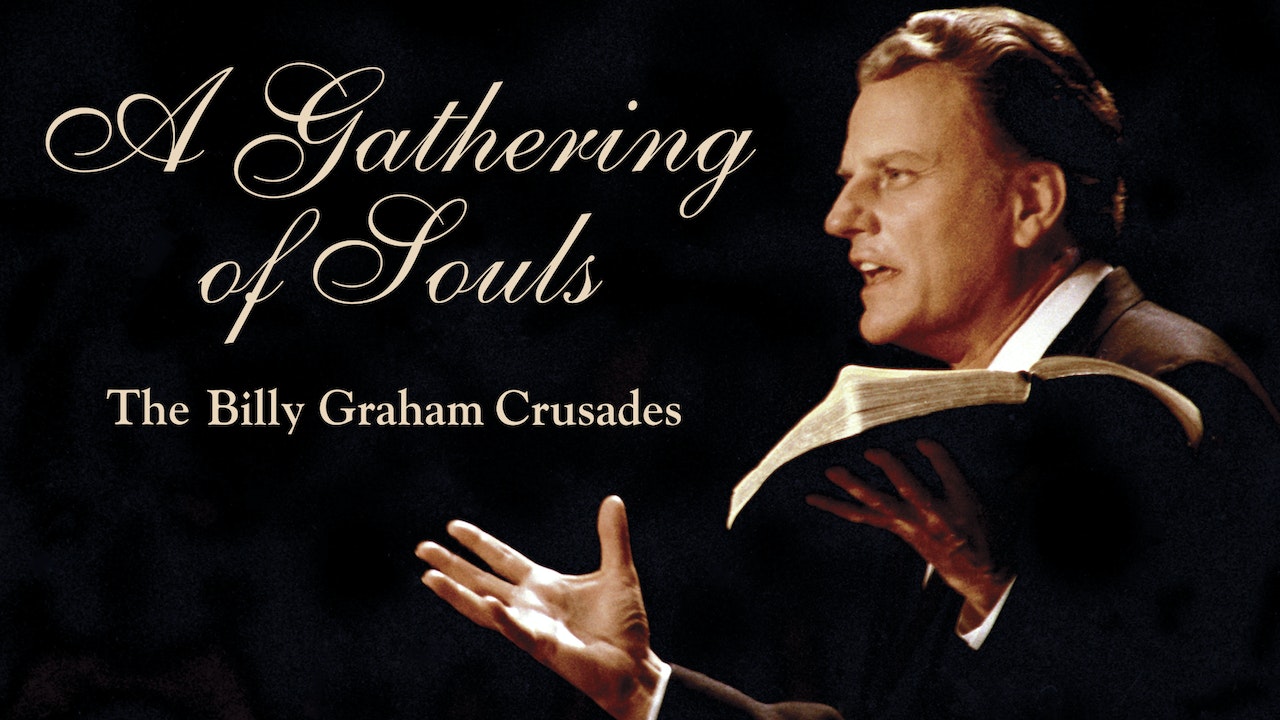