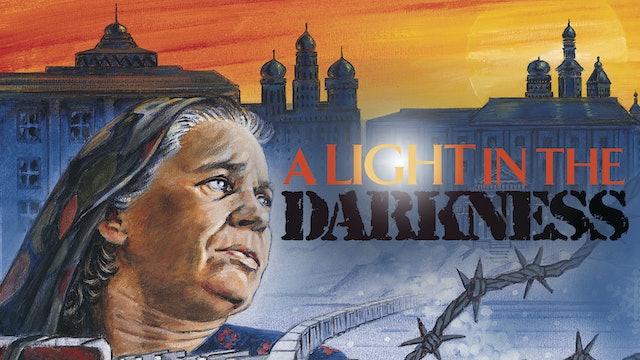 A Light in the Darkness

This moving historical documentary explores the remarkable spirit and faith of the Volga German people. These German nationals emigrated to the Volga region of Russia during the time of Catherine the Great in pursuit of a dream… the promise of freedom and local self-government in their newly adopted homeland.

Joseph Stalin believed that these German Russians, despite their historical support of the Soviet Union, would not remain loyal to his regime in the war against Germany. In 1941 they were banished from their homes and exiled to forced labor camps by the Soviet premier. Thousands died of starvation and exposure to the frigid elements; others were put to death by Soviet authorities.

A Light in the Darkness weaves the eyewitness reports of survivors into a tapestry of heart-wrenching tragedy and hope. This true story shows how faith can triumph even in the most desperate circumstances. 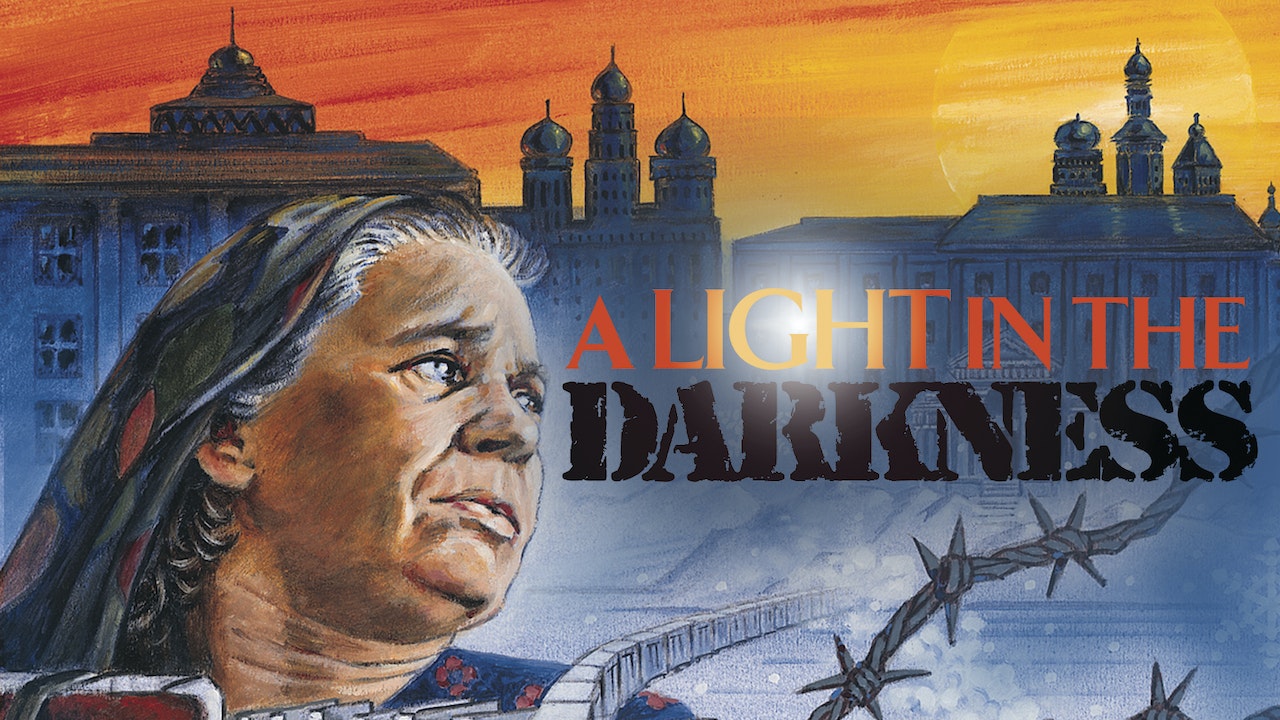