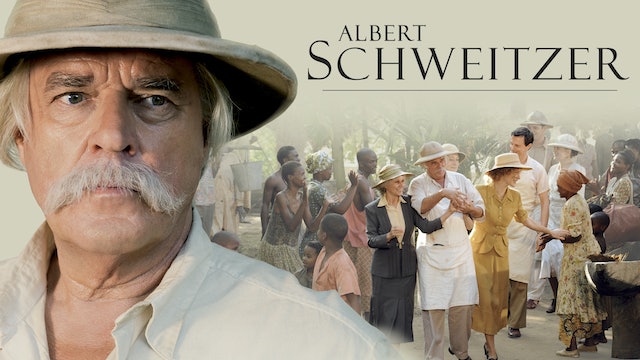 For generations the name Albert Schweitzer has been synonymous with hands-on compassion and the power of Christ-like sacrifice. Now director Gavin Miller presents a landmark drama about the legendary medical missionary and Nobel Peace Prize Laureate. The year is 1949, the Cold War has begun and a climate of fear pervades. Christian medical missionary and theologian Albert Schweitzer (Jeroen Krabbé) is regarded as one of the world’s most eminent humanitarians due to his life saving work in Africa. But when Schweitzer takes a controversial political stand, powerful adversaries launch a smear campaign designed to discredit and silence him. His enemies sabotage his medical clinic endangering the patients and threatening to put an end to the work. Co-starring Golden Globe and Emmy Award-winning actress Barbara Hershey as Helene Schweitzer. 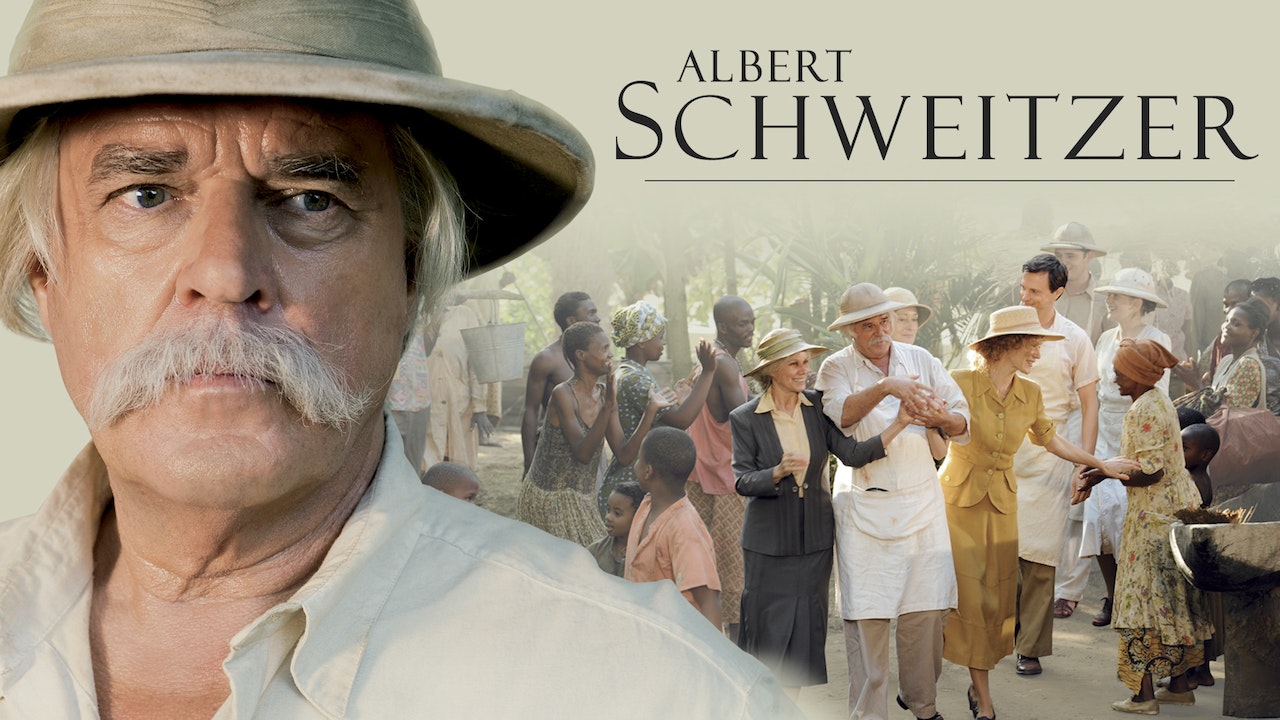