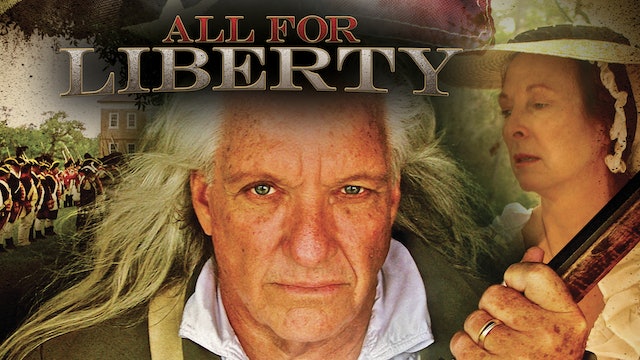 It is 1775. Henry Felder, a Swiss-German colonist, lives with his family in the Back-country of the British colony of South Carolina. However, he and his community are suffering under British injustice. After many years of struggling with corrupt British rulers, Felder is urged by the new patriot governor to write Articles of Separation from the English King. Felder’s old Indian fighting comrade, Bill Jenkins forms a Tory militia to assist the Crown as the fight heats up. Felder raises his own militia, including a woman tavern owner who gathers a patriot spy right. In the ensuing struggles Felder and his family discover the cost of freedom. 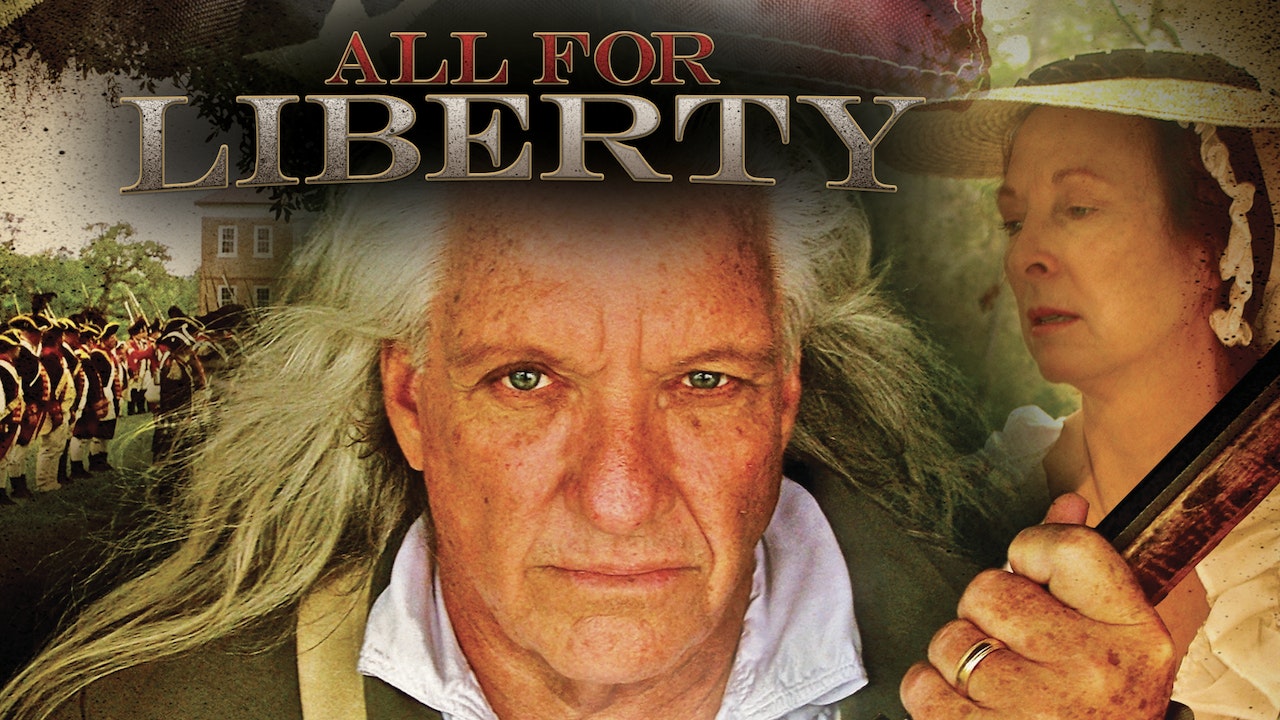