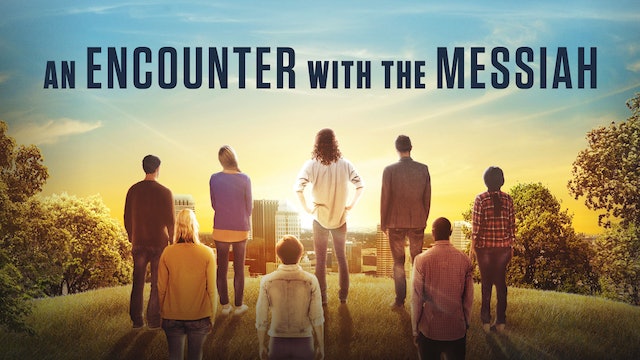 An Encounter with the Messiah

The Woman with the Issue of Blood, or as we call her in our film, Maria. She was arguably the most well-known, nameless figure in the bible. A woman who suffered for 12 years with an incurable disease. 12 years of doctors telling her that they can do nothing for her. 12 years of exile from her family and friends. She literally lost everything that she had. Except her faith. Maria had every reason to become bitter but she kept her faith and it was because of that faith her life was forever changed.
Blind Bartimeaus was a homeless, blind beggar. Through no fault of his own he was handed a very rough life. He spent years on the streets until one day he had an encounter that changed his life. He was at the right place at the right time.
Barabbas was one of the most mysterious figures mentioned in The Four Gospels. He was a man who made every bad decision you can think of. He lived the life of a common street thug. He was ultimately sentenced to death for his crimes, and though an execution may be a fitting end to such a person, something else happened. Someone else took his place and was put to death instead.