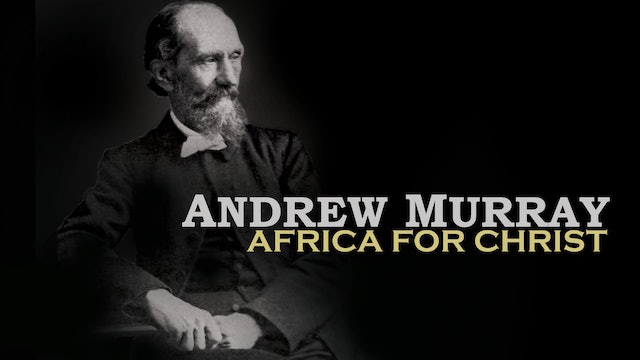 Andrew Murray (1828-1917) was a South African minister, writer and revivalist. For more than six decades he served with the Dutch Reformed Church of South Africa, preaching, teaching and writing more than 200 books and pamphlets. Murray became an international figure through his writing and today many of his works are considered devotional classics. These include; Abide in Christ, Absolute Surrender and, Waiting on God. Murray believed in the necessity of total surrender to God and the importance of a deep and personal devotional life.

Murray also believed that “missions is the chief end of the church.” He became a key figure in the 1860 revival that spread across South Africa’s Cape Colony and he established The Missionary Institute, a school that trained and sent missionaries into the interior of Africa.

Shot on location in South Africa, this documentary tells the story of Andrew Murray’s life and mission and provides insight into his provocative teaching. 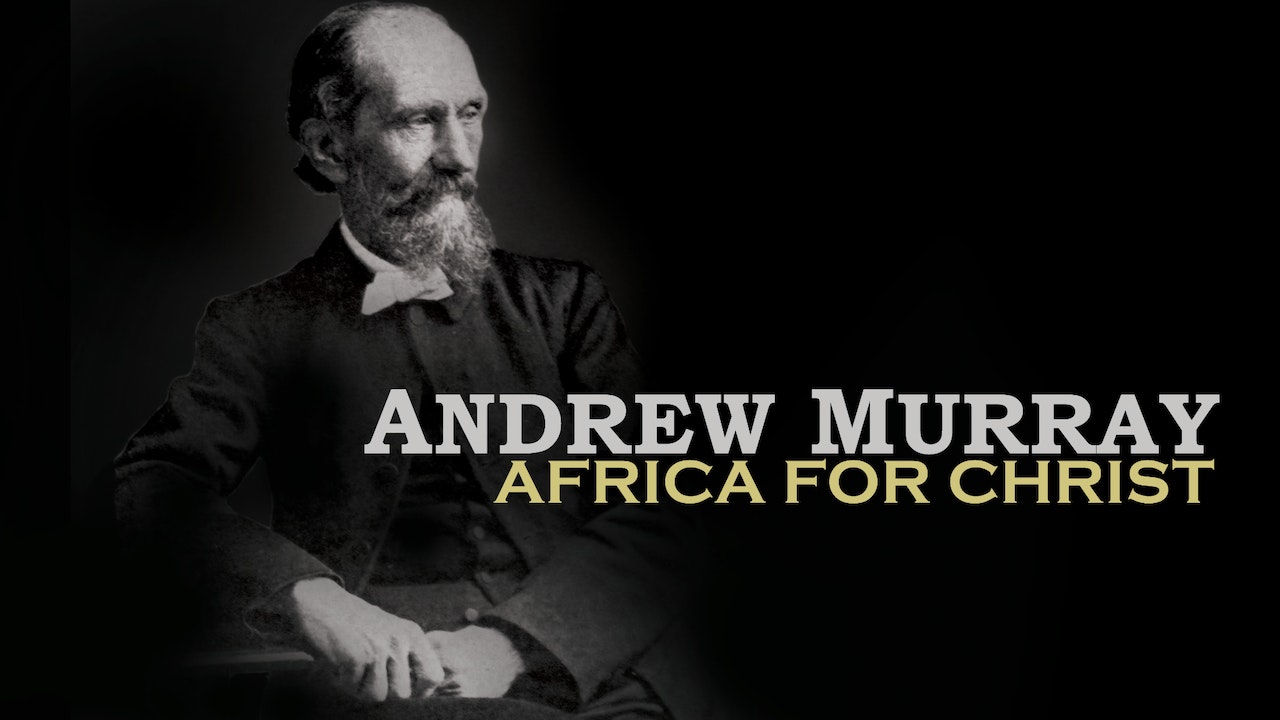