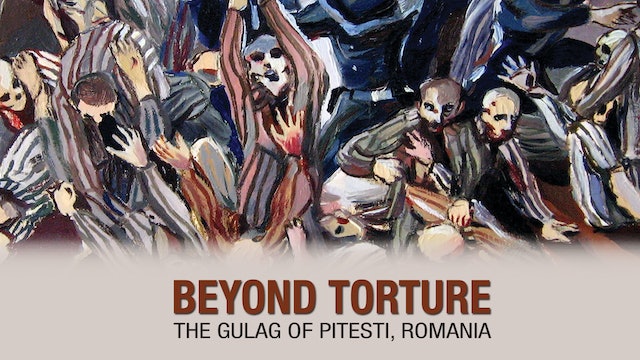 When you said, 'I still believe in God,' in five minutes you were full of blood. - Roman Braga

Many of us died, many of us became mad, but in some of us the good triumphed. - George Calciu

These chilling words from two survivors of a brainwashing prison in Pitesti, Romania are sad reminders of the legacy of Stalinist communism. Beyond Torture: The Gulag of Pitesti, Romania documents the persecution of Romanians under the communist regime. Electrical shock, hallucinogenic drugs, near starvation and fatal beatings were daily rituals in the prison of Pitesti, Romania. But this sadistic story goes beyond torture: this was an attempt to totally destroy a people's culture and faith.

In 1949, Stalinist Soviets began a systematic sweep of Romanian college campuses. Their purpose was to imprison and transform young Romanians into a communistic way of thinking. One prisoner describes this re-education as the most vile tortures imaginable. Orthodox priest Father George Calciu says, They tried to destroy our souls. But he and others survived this gulag, lived to tell their stories and even forgave their captors.

In this documentary, you'll meet three survivors from the prison of Pitesti and see shocking paintings that capture the essence of the extreme torture. This DVD also includes an in-depth one-hour interview with Father Roman Braga: prison survivor and spiritual leader.

Outside of Romania, this documentary is the first major historical documentation of the Pitesti experience.

Not recommended for young children 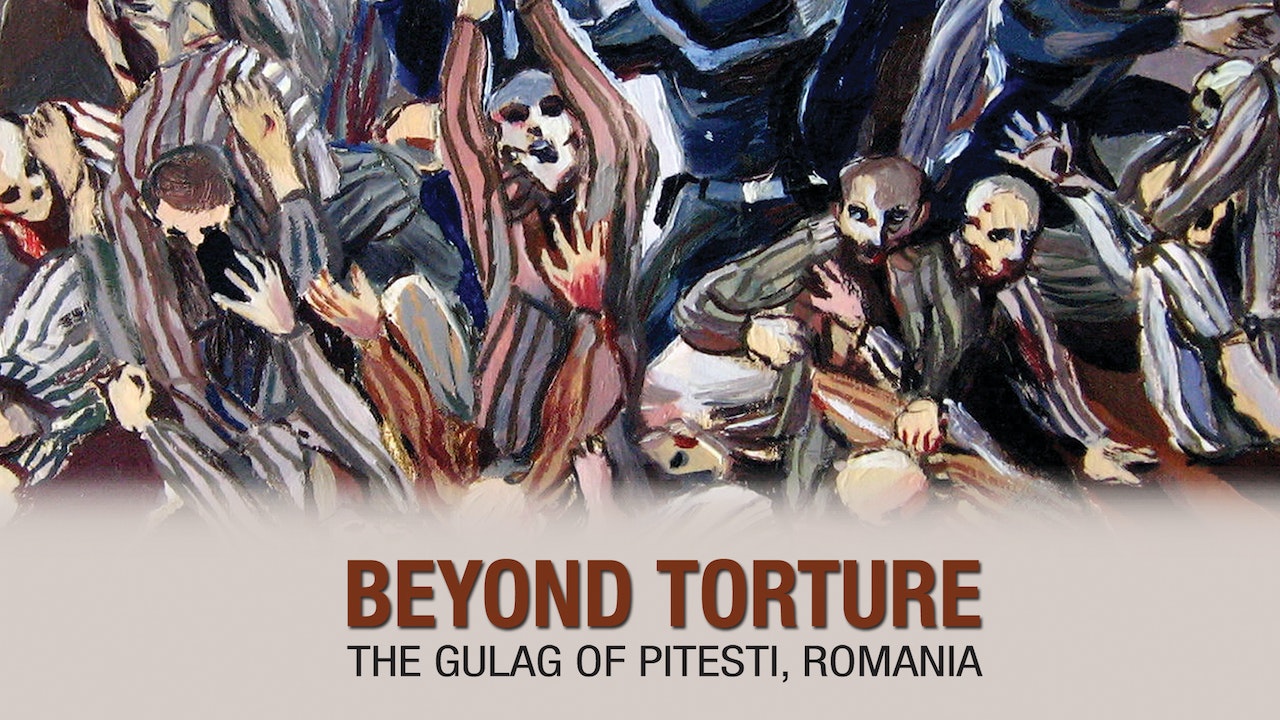