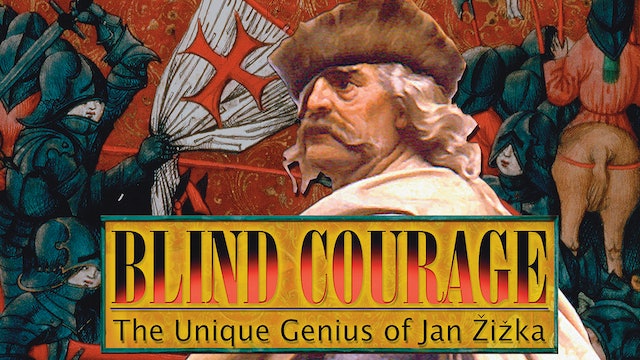 Jan Hus was betrayed by the Council of Constance and burned at the stake in 1415. His Bohemian countrymen, however, who became known as the "Hussites," were not ready to accept defeat.
An amazing military genius, Jan Zizka (c. 1360-1424), emerged to lead them. He took a handful of peasants, outfitted them with farm implements, and defeated more than 100,000 of the finest knights in the world. He revived military techniques not used since the Romans and developed a forerunner of the modern tank. All of this despite the fact that, for most of this period, he was completely blind.

This award-winning documentary looks at one of the most amazing, yet overlooked, generals in the history of the world. 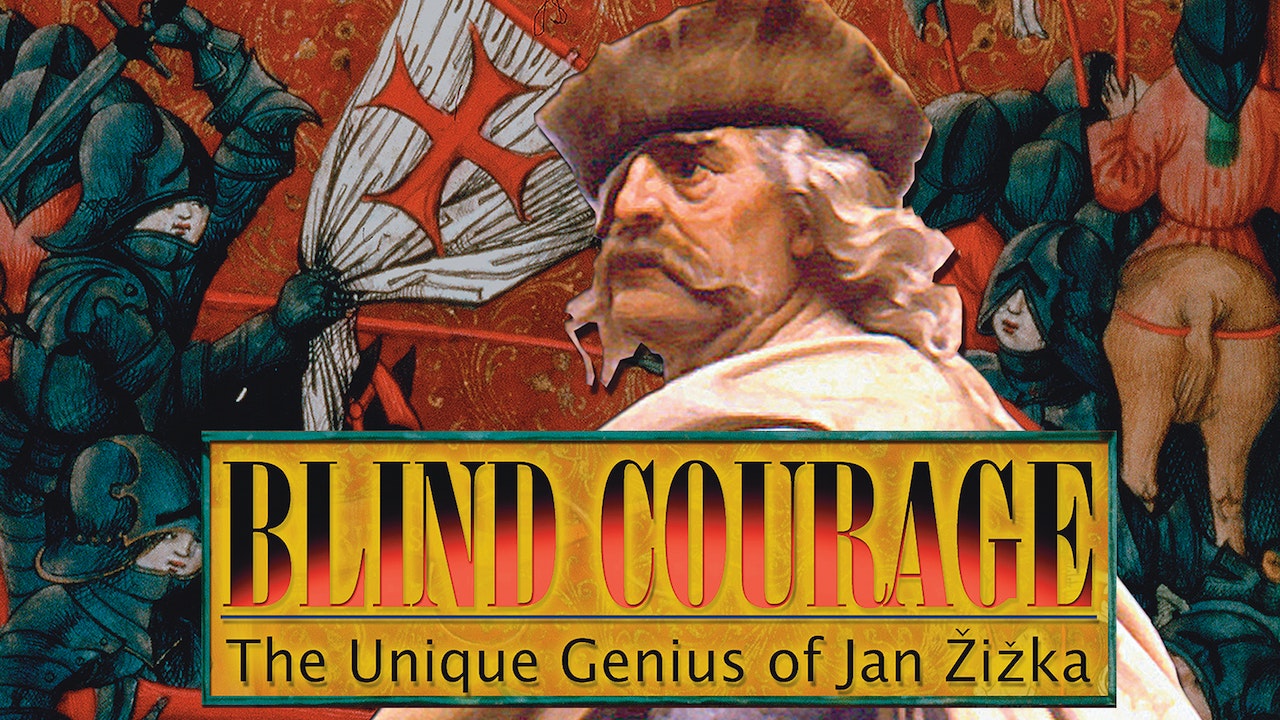