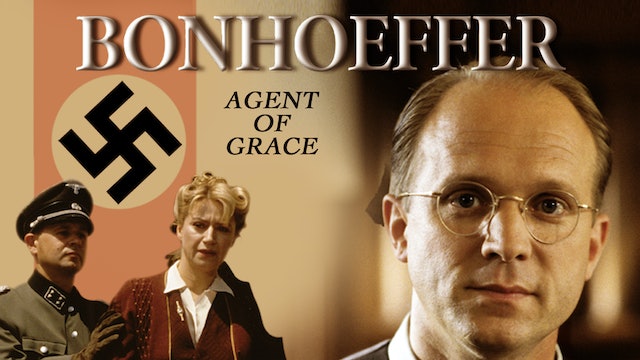 What is a moral person to do in a time of savage immorality? That question tormented Dietrich Bonhoeffer, a German clergyman of great distinction who actively opposed Hitler and the Nazis. His convictions cost him his life. The Nazis hanged him on April 9, 1945, less than a month before the end of the war. Bonhoeffer's last years, his participation in the German resistance and his moral struggle are dramatized in this film. More than just a biographical portrait, Bonhoeffer: Agent of Grace sheds light on the little-known efforts of the German resistance. It brings to a wide audience the heroic rebellion of Bonhoeffer, a highly regarded Lutheran minister who could have kept his peace and saved his life on several occasions but instead paid the ultimate price for his beliefs. 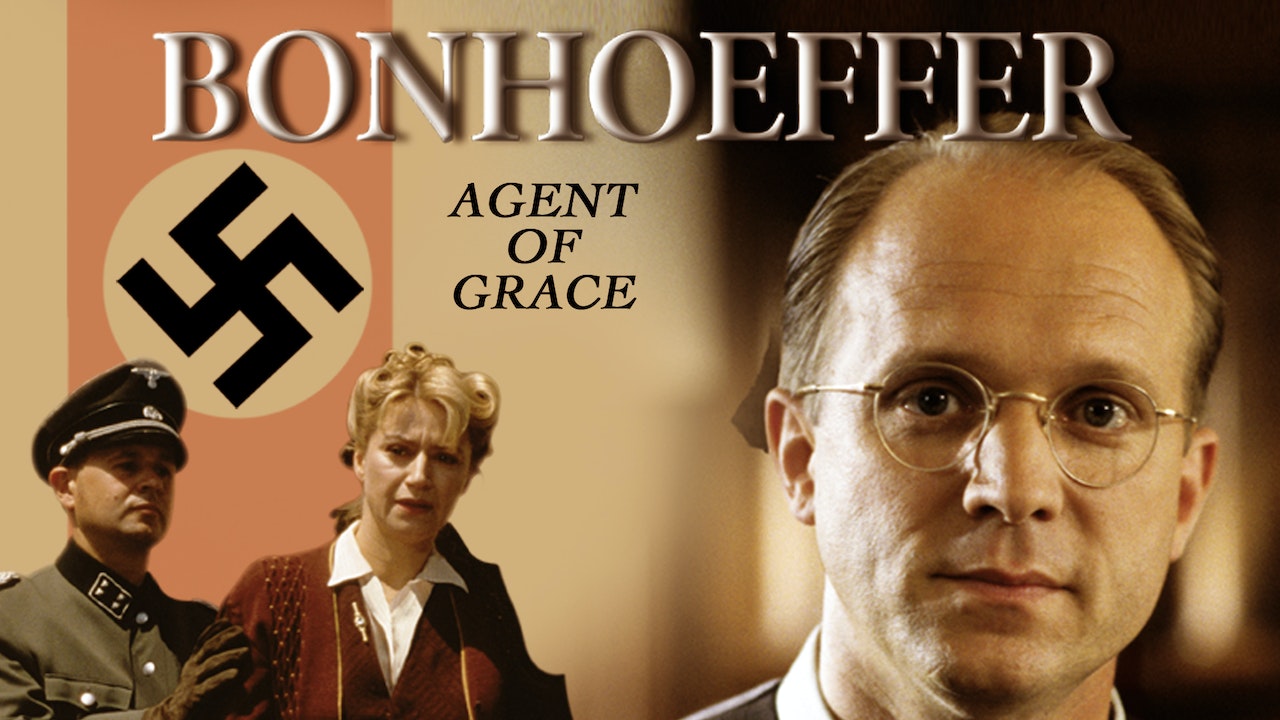