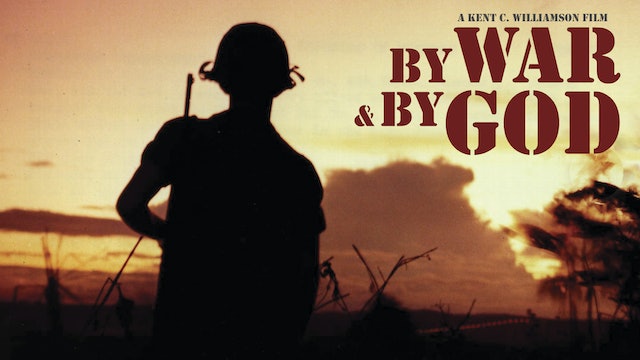 How does war shape a man? The Vietnam conflict was long ago, but its impact lives on and the battles continue in the hearts and minds of the U.S. soldiers who were there. In the jungle heat, the sweat, and the blood they became men. But today, over 40 years later, Vietnam is the land where these men become heroes. Nominated for a regional Emmy® Award, By War & By God tells the traumatic, yet redeeming story of a small group of soldiers whose lives were forever shaped by war, but whose faith has led them back to Vietnam to love, serve, and care for the people of that beautiful land. Through first-person interviews, archival war footage, and present-day on-location filming, the stories of these amazing “Vets with a Mission” exemplify the good that can come from a handful of lives that are touched By War & By God. 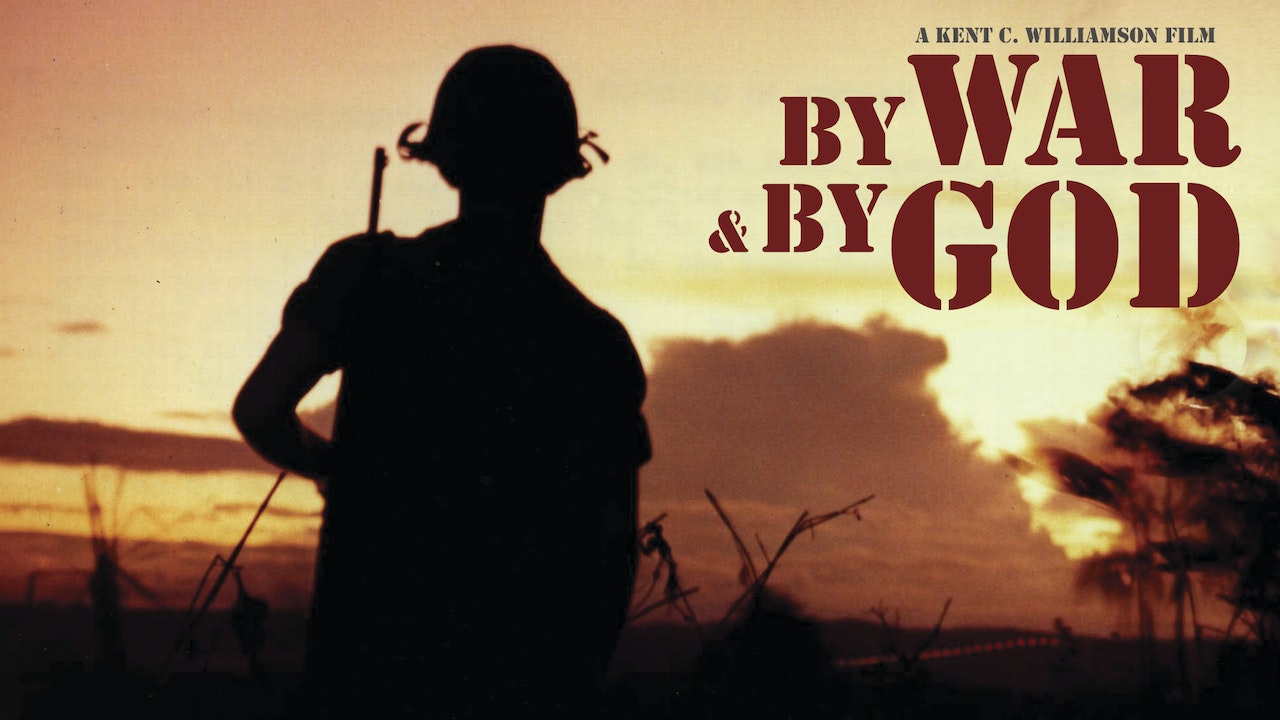