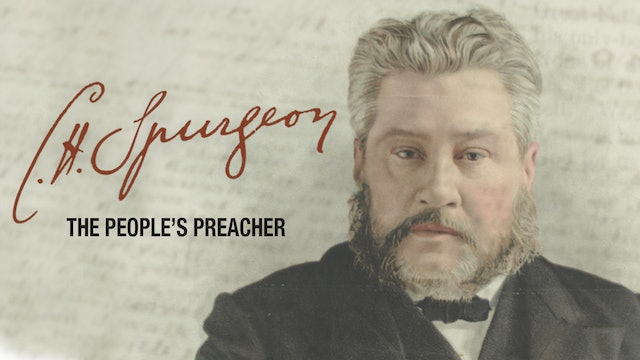 Here is the intimate story of one of the greatest preachers in the history of the church. We follow him from his youth where, as a young preacher he is surprisingly called to minister in London and soon captures the love and respect of the nation. He goes on to become one of its most influential figures.

This powerful, inspirational docudrama faithfully recreates the times of C.H. Spurgeon and brings the “people’s preacher” to life as it follows his trials and triumphs with historical accuracy.

Made by the award-winning Christian Television Association and filmed on location in England, Scotland, France and Germany, this film vividly captures the spirit and message of a man whose eventful — and sometimes controversial — life is highly relevant to the twenty-first century. 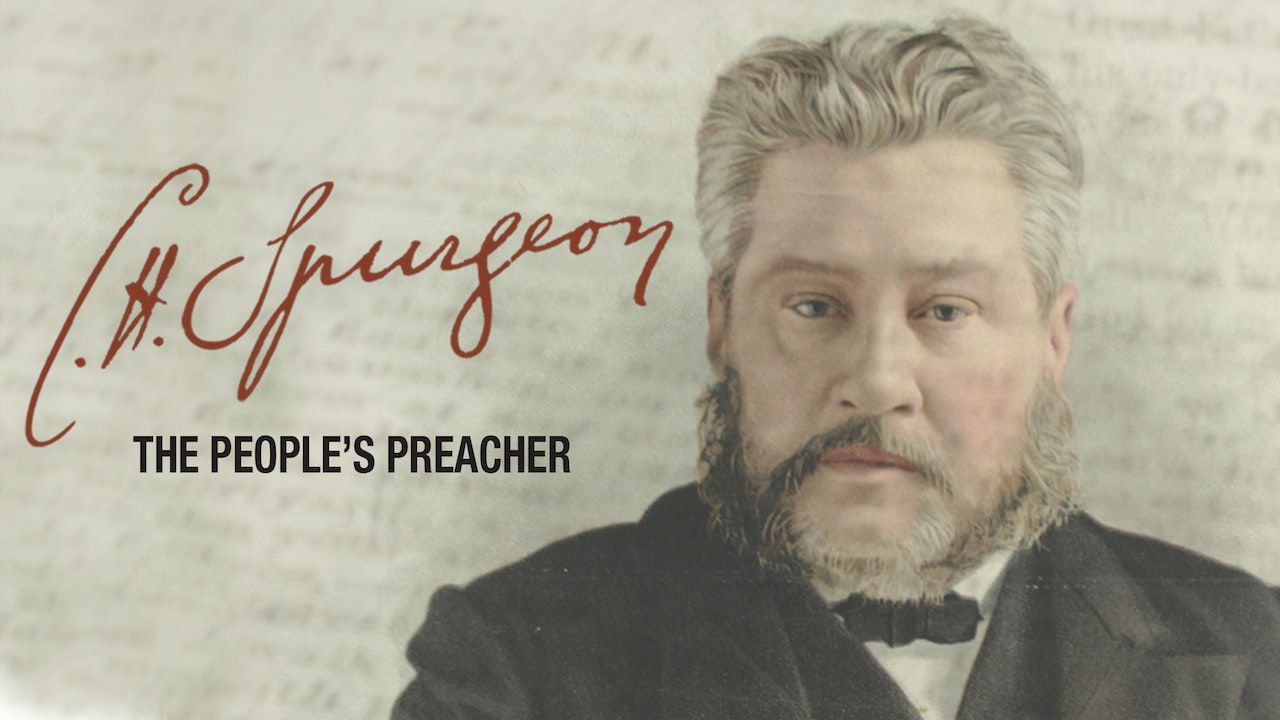