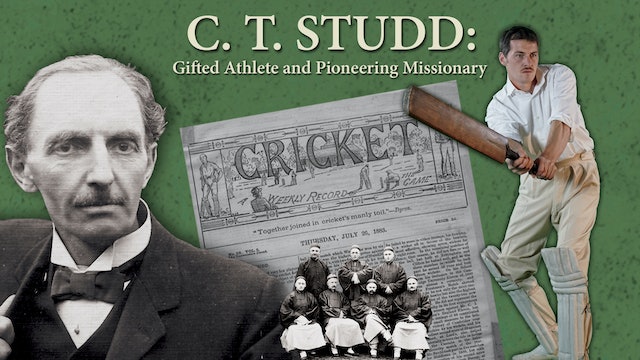 C. T. Studd had it all. Born into a wealthy upperclass family in England, he studied at Cambridge University and went on to become one of the country’s most celebrated athletes. But Studd realized that fame and flattery would not last, and as a Christian, he sensed a profound calling to forsake the things of the world and live for the world to come.

Studd described his zealous, uncompromising faith as “muscular Christianity.” He reached countless people with the gospel message and challenged complacent Christians to engage in evangelism. Today his pioneering work continues through World Evangelization Crusade (WEC), the missions agency he founded in 1913.

Filmed on location in England and China, this docudrama explores Studd’s extraordinary life and teaching through expert interviews and engaging re-enactment scenes. 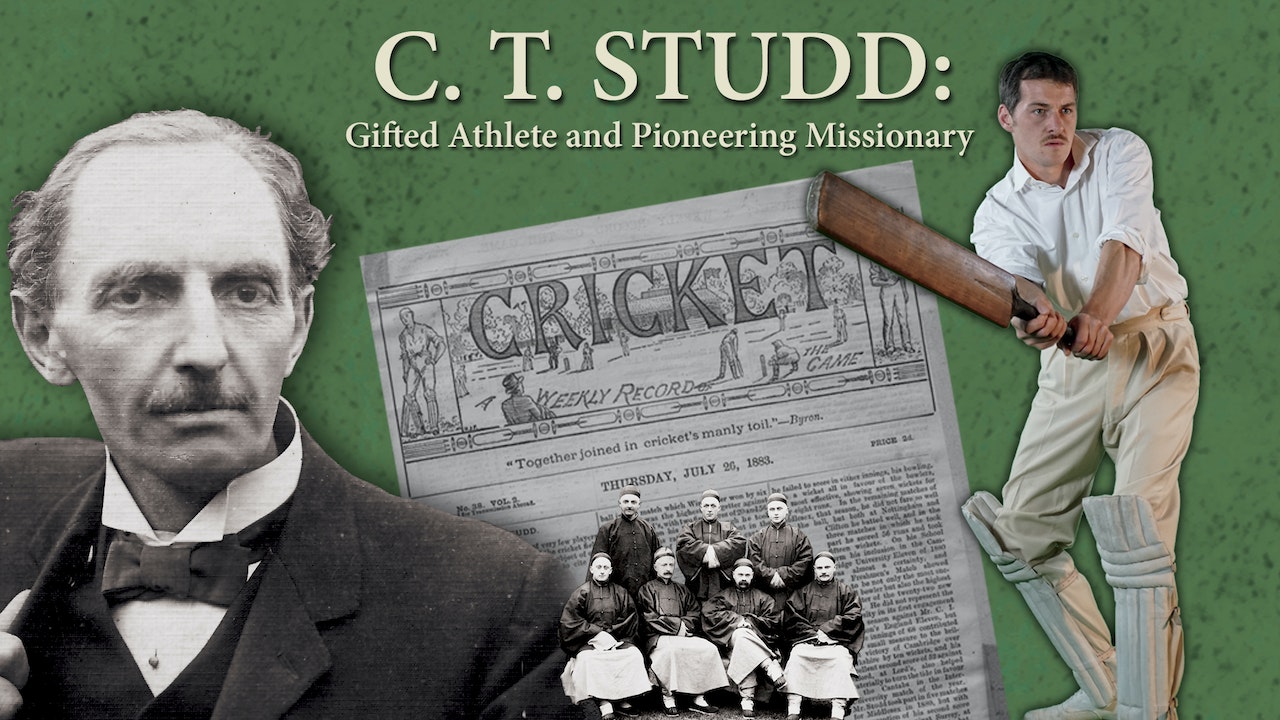