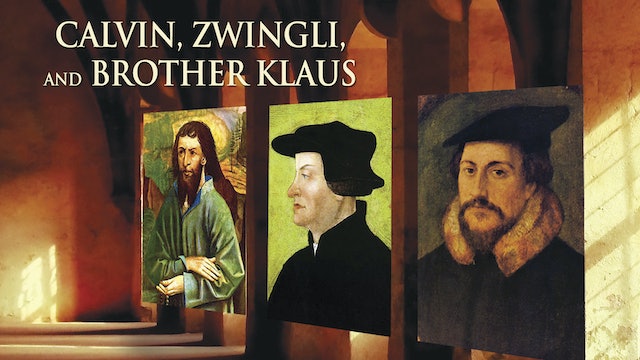 Calvin, Zwingli, and Br. Klaus: Shapers of the Faith

John Calvin, Ulrich Zwingli, and Brother Klaus (Niklaus von Flüe) were three very different men who shaped the Christian faith in Switzerland. John Calvin was an intellectual giant of the Reformation, Ulrich Zwingli was a humble priest who brought reform to the church and died in battle, and Brother Klaus was a mystic who left everything to seek God in the wilderness. With this docu-drama, award-winning filmmaker Rainer Wälde celebrates the 500th anniversary of the Protestant Reformation and the 600th anniversary of the birth of Brother Klaus, Switzerland’s most famous saint. In comparing and contrasting these three figures, we see how the practice of the faith changed in Switzerland in the late Middle Ages. These changes would ultimately impact the entire world. 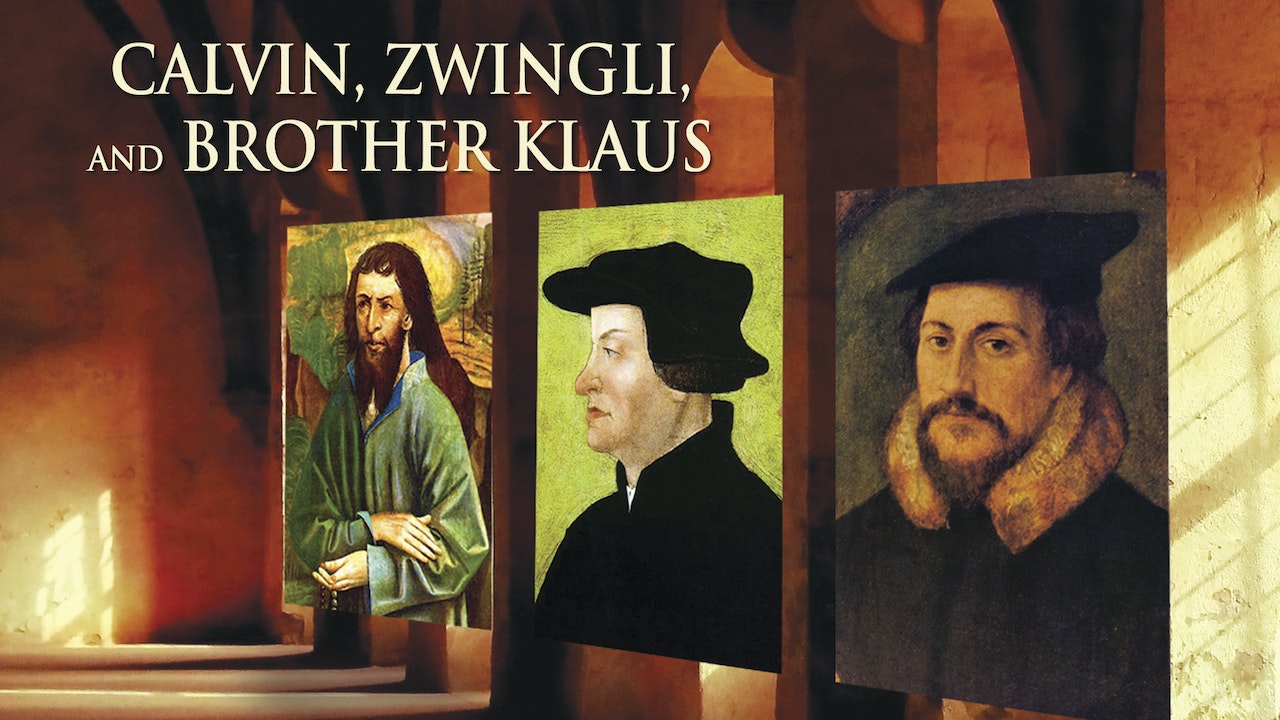