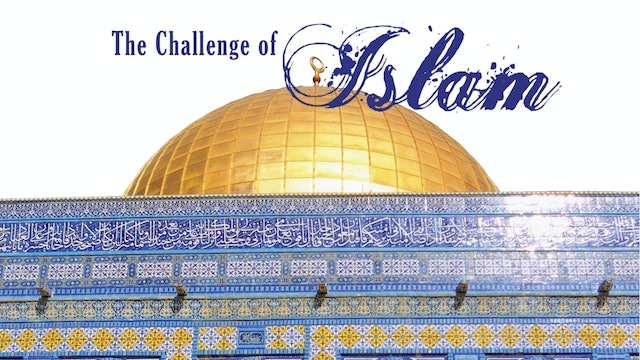 This two-part Bible study explores the beliefs of Islam and illuminates Muslim religious practice. Guiding the discussion is Sam Shamoun, an Arab-Christian born in Kuwait but raised in the United States. Well-grounded in the doctrines of Islam, he believes in Jesus Christ as his Lord and Savior.

In the first study, The Challenge of Islam (Part One): What is Islam?, Shamoun’s narrative casts much-needed light on Islam’s historical development and explains in layman’s terms how this faith is put into action by Muslims today. Throughout this study, he articulates and emphasizes the great hope Christians share in the saving grace of Jesus against the works-based futility inherent in Islam’s message.

In the second study, The Challenge of Islam (Part Two): Defending the Christian Faith, Shamoun reviews key texts from the Qur’an and the Bible, challenges Islamic presuppositions concerning Qur’anic priority, and refutes the notion of the Bible’s supposed textual corruption. Additionally, he clarifies topics such as the Muslim concept of the Trinity; the basis for jihad or “holy war” and its dynamic, three-stage process; and how society might be altered if non-Muslims were subjugated to a world governed by Islam.

This Bible study targets a topic of which Christians everywhere need to be informed. Estimates put Muslim numbers globally at well over one billion, yet their beliefs, religious practices, and social philosophy remain surprisingly unknown—and thoroughly confusing—to many Christians and non-Muslims alike. Informative and engaging, Shamoun’s presentation throughout is centered on the goodness of God’s saving grace through the redemptive work of Jesus Christ. 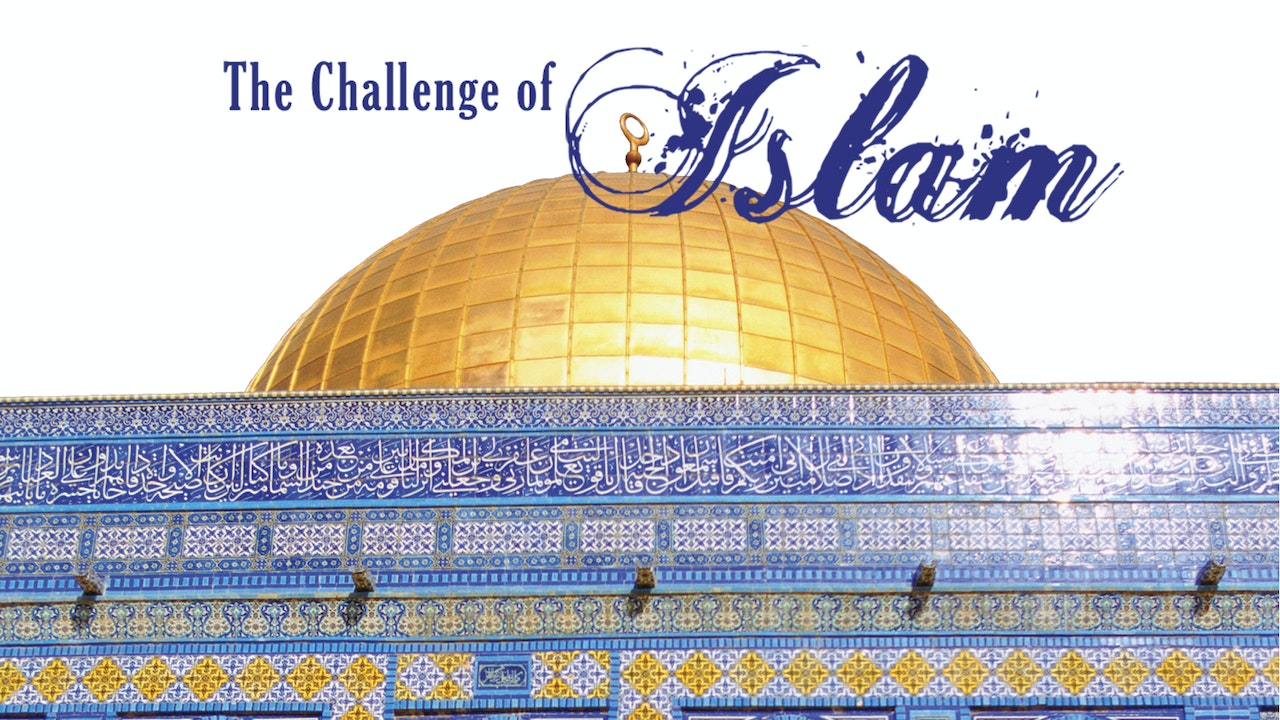