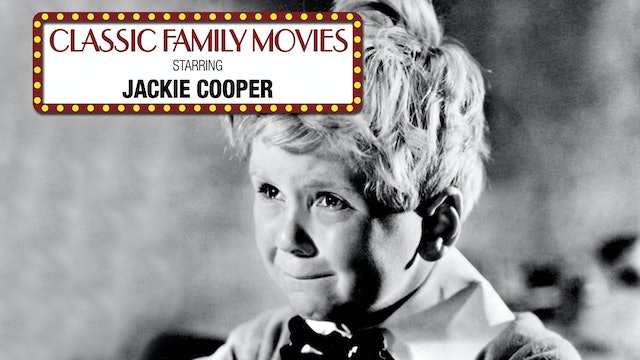 Three films from the early career of the child star who captured America's heart in MGM classics like The Champ and Treasure Island, and in Skippy for which he was nominated for a Best Actor Oscar in 1931. Many remember Jackie Cooper from TV's Hennessy and The People's Choice. Jackie plays a young law student in The Streets of New York (1939), also known as The Abe Lincoln of 9th Avenue. Then he brings a famous literary character to life in the dramatic Peck's Bad Boy (1934). Then watch Jackie blush with puppy love for teacher Miss Crabtree in the Our Gang short School's Out (1930). 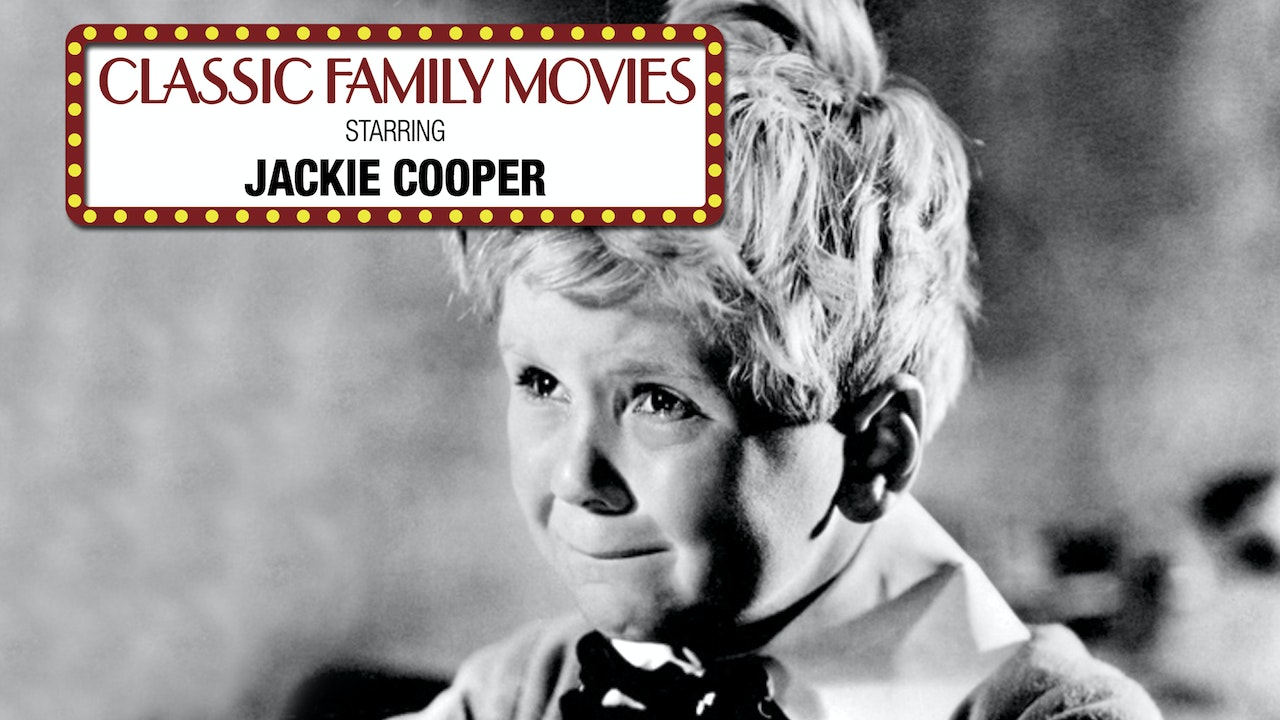