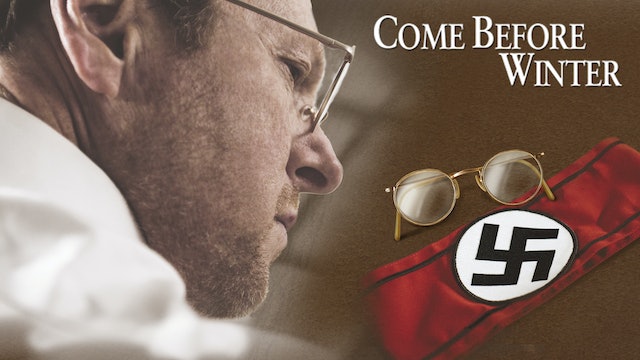 Come Before Winter tells the true story of two longtime foes of Adolf Hitler: propagandist Sefton Delmer and Pastor Dietrich Bonhoeffer. During the dying days of the Third Reich these two men, in very different ways helped bring about the fall of Hitler's regime. In Germany, Bonhoeffer spoke boldly against the evil of Nazism and called the church to turn away from its complacency. In England, Delmer, ran a secret operation, transmitting "black propaganda" into Germany in order to demoralize the Nazis. The stories of these heroic men and their companions intertwine as they work to end the war. Filmed in Berlin, Buchenwald, Flossenburg and various locations in England and the United States. 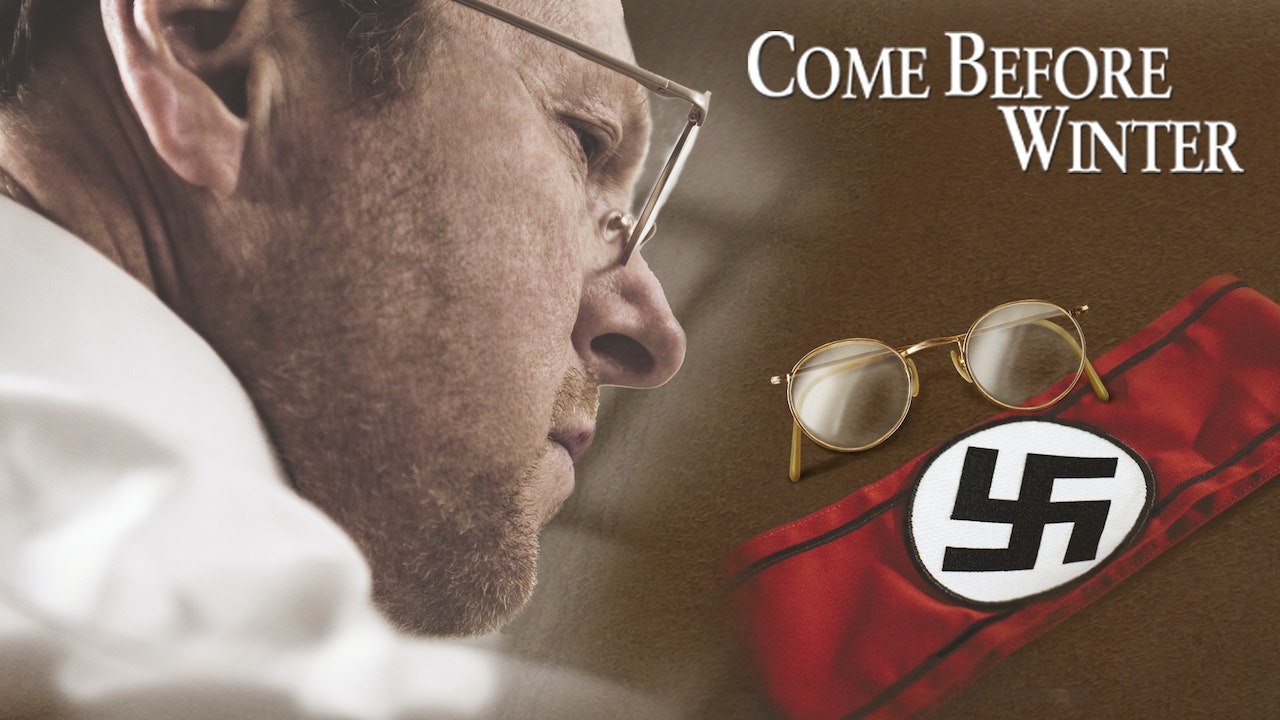