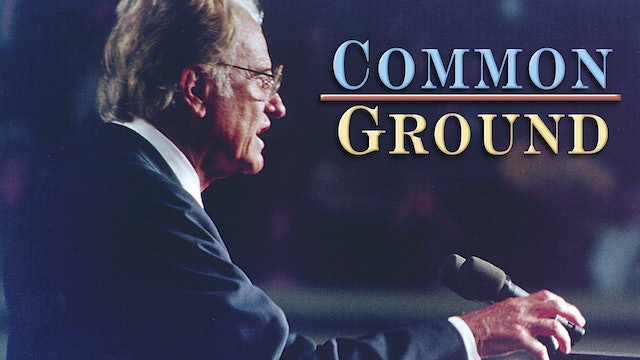 Evangelist Billy Graham is known around the globe. He has preached in remote African villages and in the heart of New York City, and those to whom he has ministered have ranged from heads of state to the bushmen of Australia. Millions have responded to Billy Graham's message to follow Jesus Christ. Whether old or young, rich or poor, celebrated or obscure, from around the world they find themselves spiritually on Common Ground. 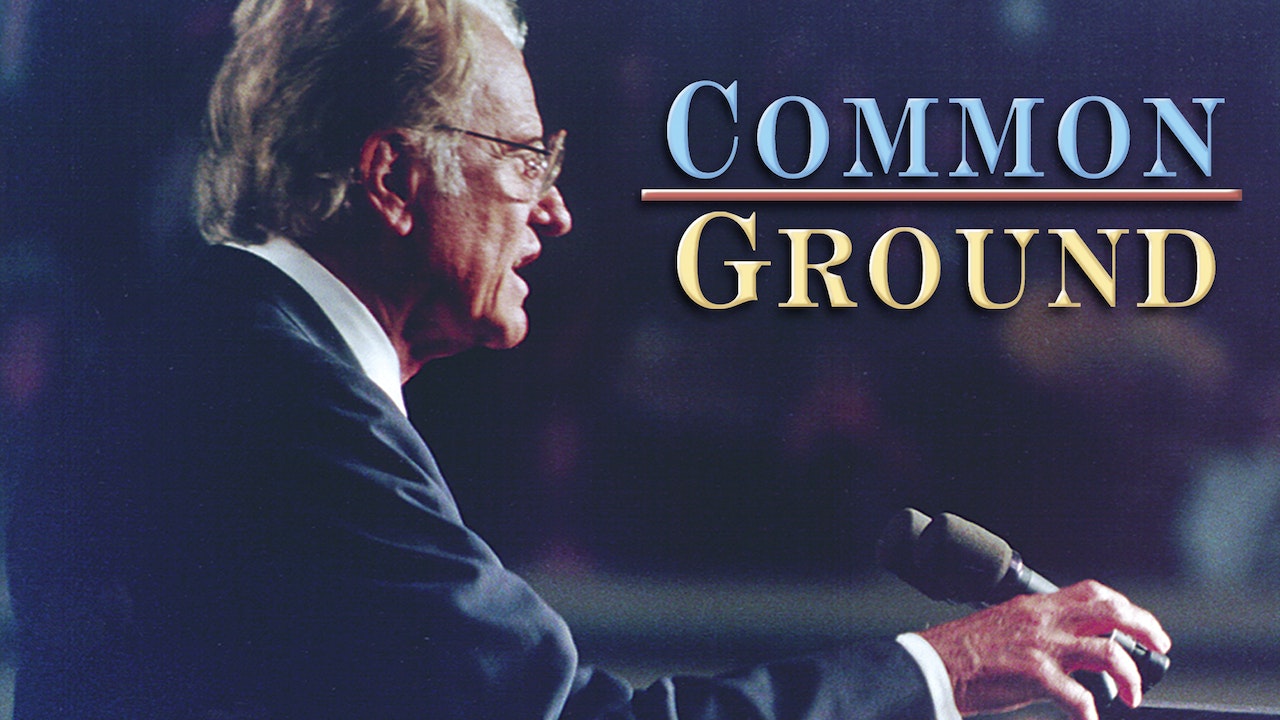