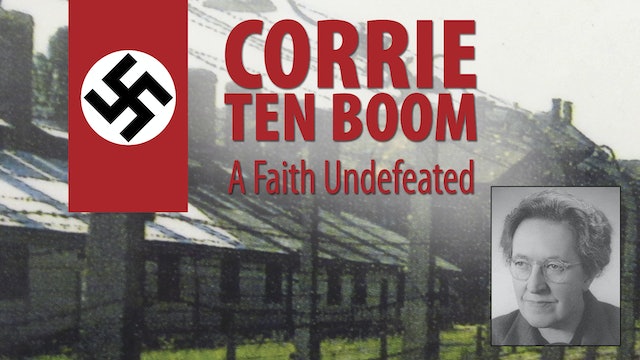 When Nazi forces invaded Holland in 1940 and began rounding up Jews, Corrie ten Boom, her sister Betsie, and their elderly father risked their lives to save as many as possible. A hidden room was secretly built in their home where the oppressed Jews took refuge until a Gestapo raid put an end to their operation.

For their “crimes,” Corrie and Betsie were sent to the notorious concentration camp at Ravensbruck, where they suffered relentless cruelty. Struggling to reconcile God’s goodness with the terrible realities of the camp, the sisters clung desperately to their Christian faith. Betsie died in the camp, but Corrie was miraculously released due to a clerical error. She spent the rest of her days caring for other death camp survivors and sharing her story with the world. Corrie’s 1971 best-selling book, The Hiding Place, provides her account of persevering faith and forgiveness in the face of terrible evil. 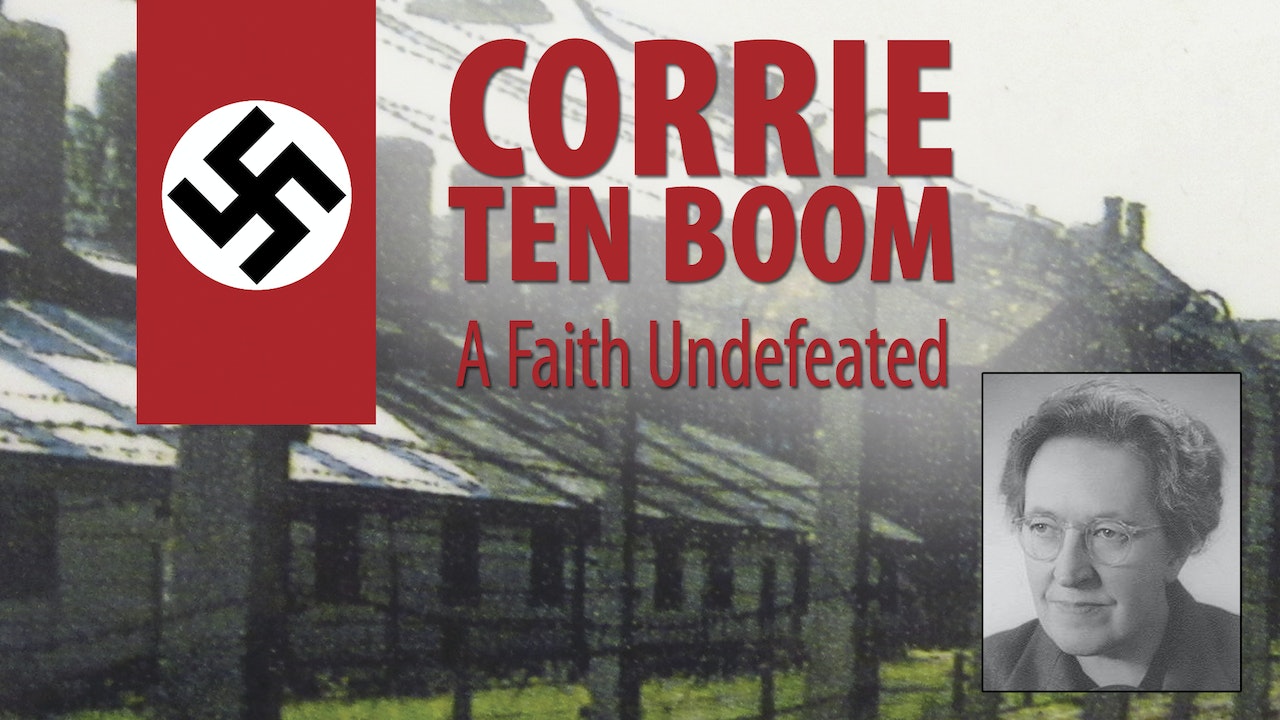