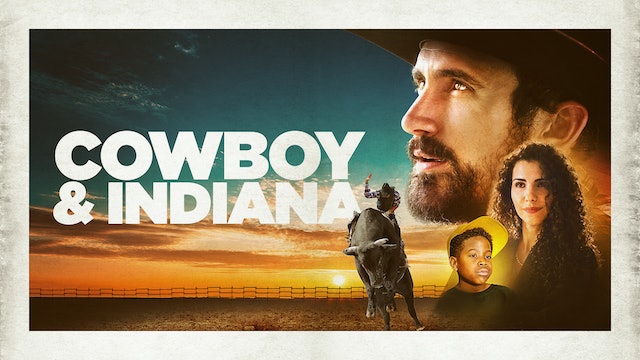 [ Warning contains some language, alcohol/drug abuse and violence that some viewers may find offensive. Rated PG13]

Demons come in many forms. For Tulsa, a former World Champion Bull Rider, they take the shape of addiction, defeat and the death of his closest friend. With his best bull riding days behind him, he’s trying to keep his fragile world together. His fragile world quickly becomes apparent as death comes knocking at Tulsa’s door in the form of a bull named “Gang Banger” – a bull that no man has ever been able to ride and that claimed the life of his friend. In a final attempt to put his life back together and seek revenge, Tulsa agrees to take his own shot at Gang Banger. Tulsa risks it all as his new-found hope begins to dawn in his shattered life. 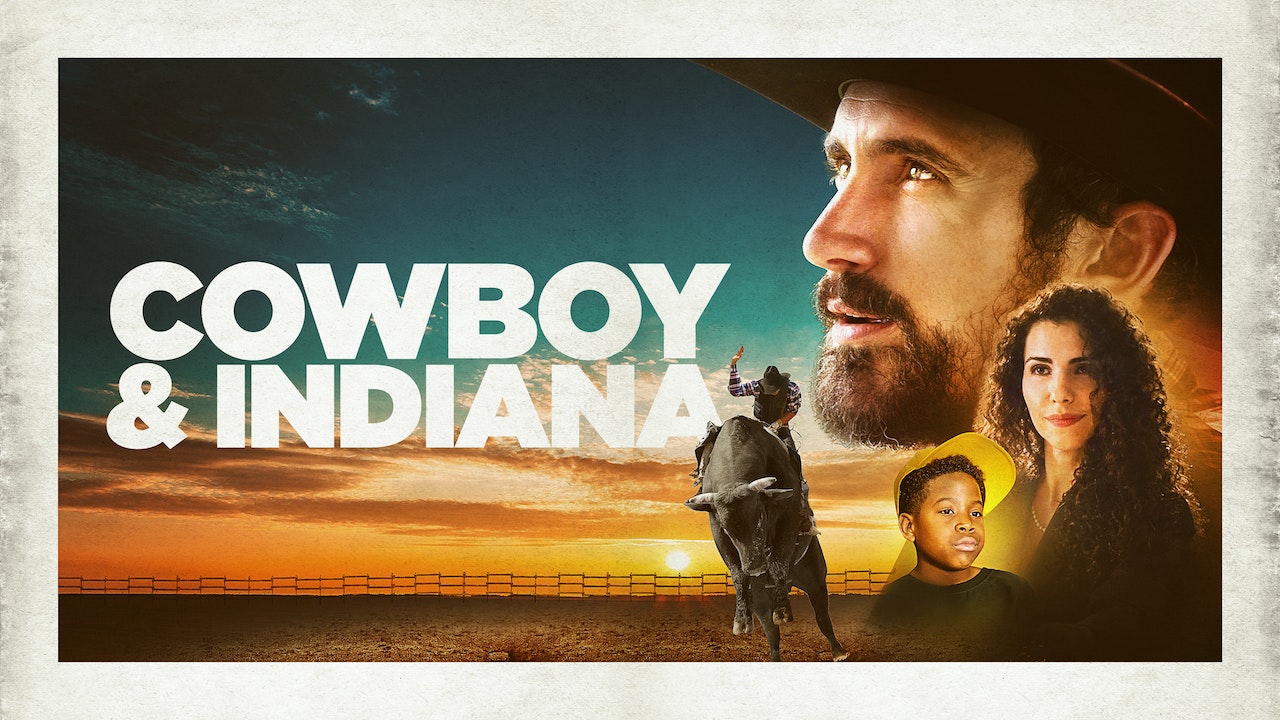