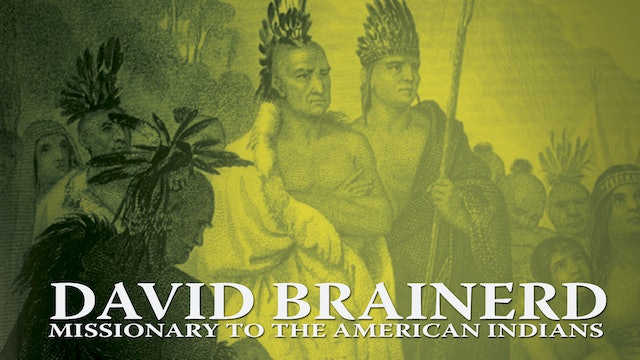 One of the most influential and yet little known figures of eighteenth-century American evangelicalism. ﻿Filmed at historical locations throughout the northeastern U.S., David Brainerd: Missionary to the American Indians tells the story of the visionary eighteenth-century missionary whose efforts led to spiritual revival amongst native tribes and inspired generations of Christian leaders to follow in his footsteps. 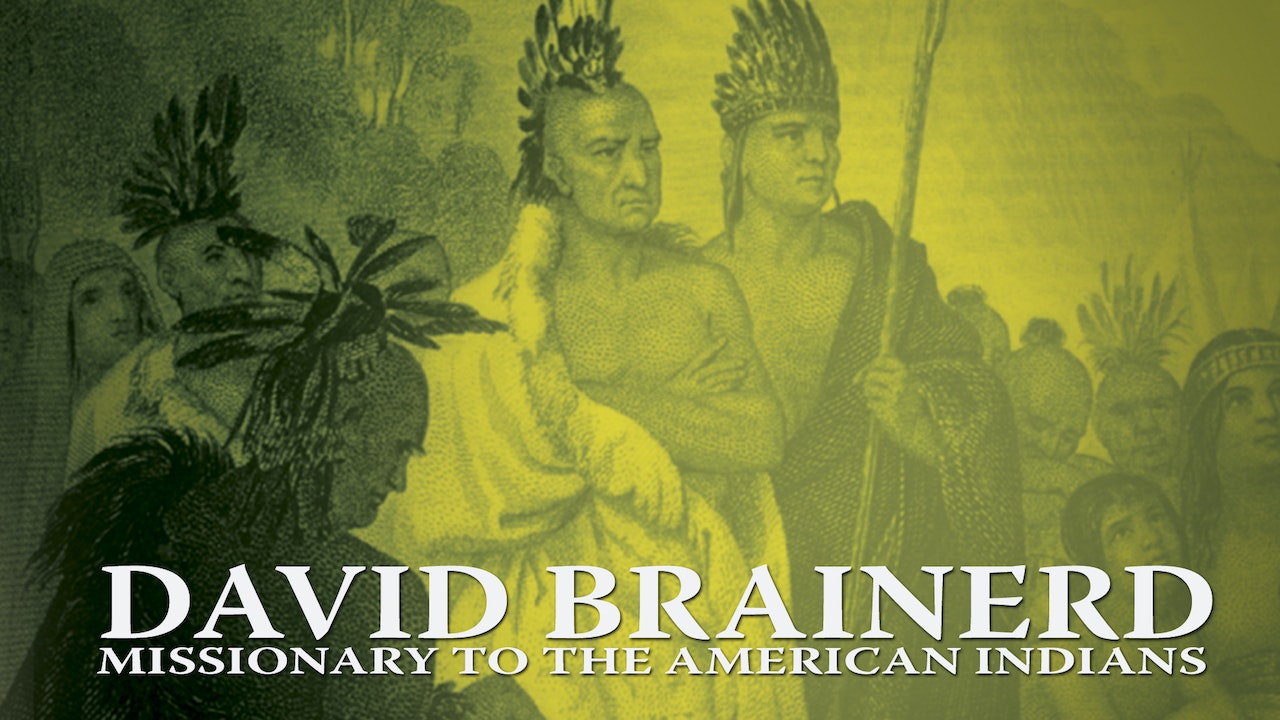