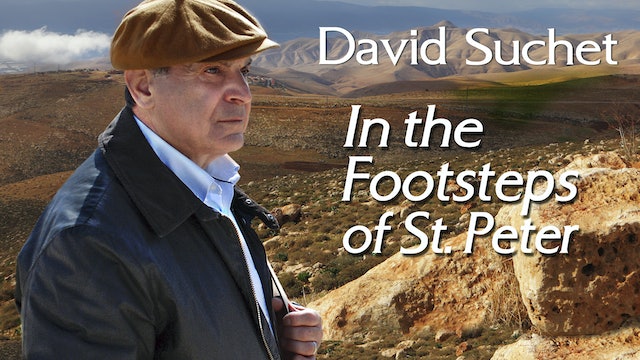 David Suchet: In the Footsteps of St. Peter

Join beloved actor David Suchet (PBS’s Poirot series) as he embarks on an epic journey from Galilee to Rome in search of the Apostle Peter. In this major two-part documentary series produced for the BBC, Suchet explores how a humble fisherman, known for his stubborn and impetuous personality became a leading figure in the early church, playing a key role in keeping the movement from splintering. Suchet travels from Peter’s humble Galilean birthplace to Jerusalem, where a terrified Peter denies his beloved friend and teacher on the eve of the crucifixion. Encounter Peter’s miraculous transformation on the day of Pentecost and explore the question, what happened to Peter after he mysteriously vanished from the biblical account? The series follows the biblical account to reveal the miraculous life of one of the most important figures in church history. 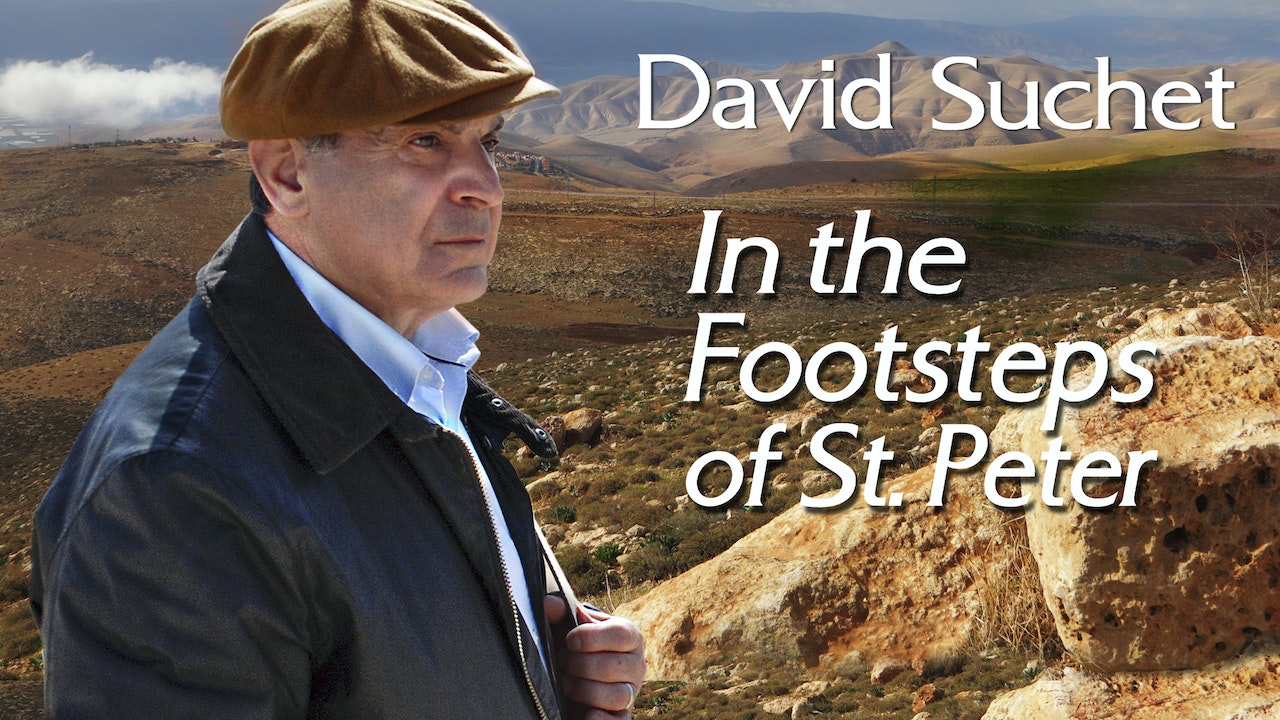