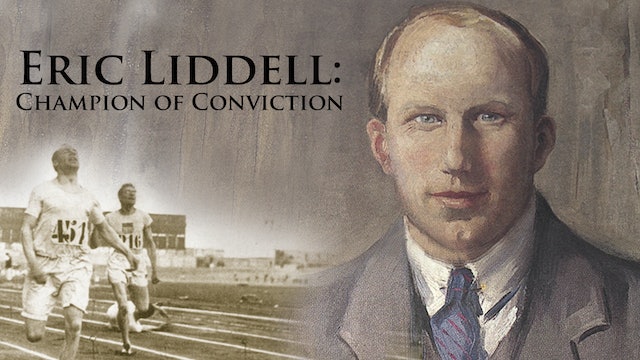 This fascinating documentary presents the details of Eric's life, who was perhaps best known as an athlete in the 1924 Olympics, as depicted in the Academy Award-winning film, "Chariots of Fire." His story is told by David McCasland, author of Eric Liddell: Pure Gold, Eric's daughter Patricia, and Rev. John Keddie, consultant on "Chariots of Fire," along with fellow prisoners from the internment camp in China.

Growing up, Eric was a gifted athlete, excelling in rugby and later in track. He entered the 1924 Olympics in Paris and was favored to win the 100-meter race. But when he learned that he would have to race on Sunday, he refused. Instead, he competed in other races and still brought home gold for Scotland.

Now a national hero, Eric announced his intentions to go to China as a missionary. There he taught Chemistry and oversaw the school's sports programs, sharing his faith at sporting events. He later married, then left teaching to become an evangelist. By 1941, China was becoming more unstable and Japan was increasing its control. Concerned for his family's safety, he sent them off to Canada while he remained in China. It wasn't long until the Japanese began moving people into internment camps. There, Eric became friend and mentor to 300 children, many of whom were separated from their missionary parents. Fellow prisoners observed as he rose early each day to read and pray. He continued living out his faith in the camp and was admired and respected by all. In 1944, however, he began showing signs of a possible brain tumor and died the following year.

Eric Liddell was a humble man with a simple and personal faith whose life's purpose was to glorify God. His life and legacy continue to impact people's lives around the world. 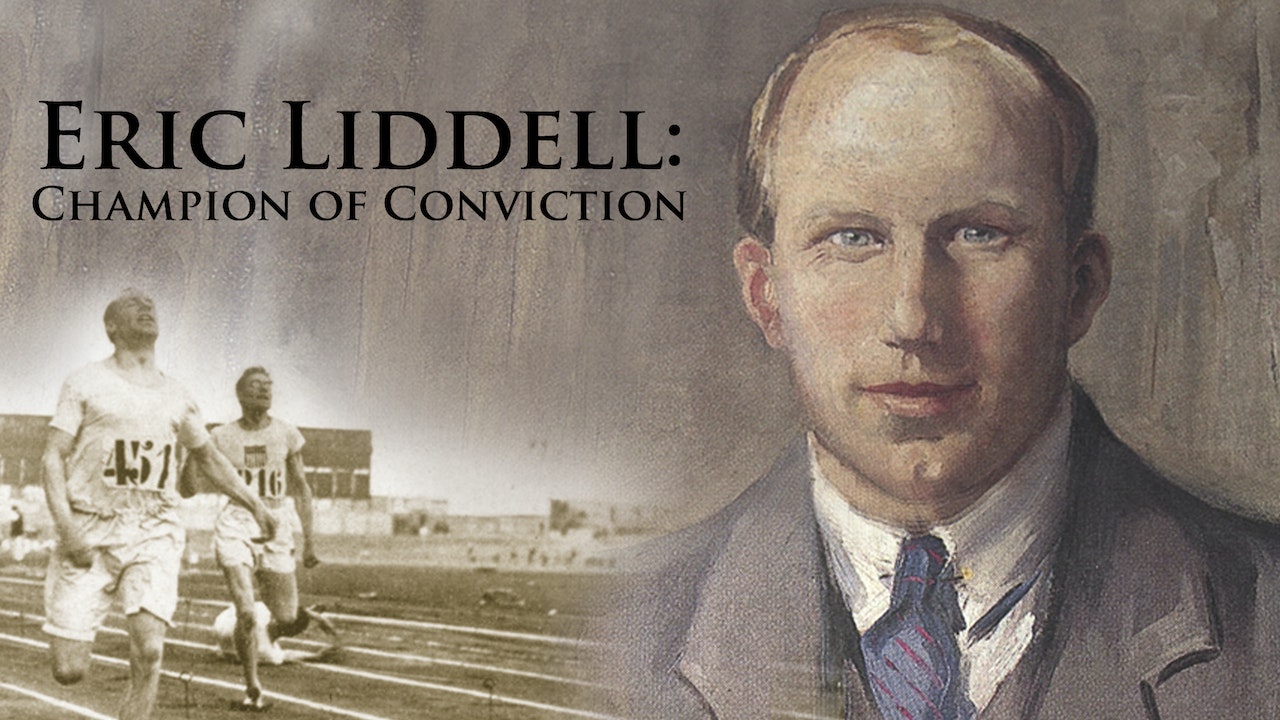