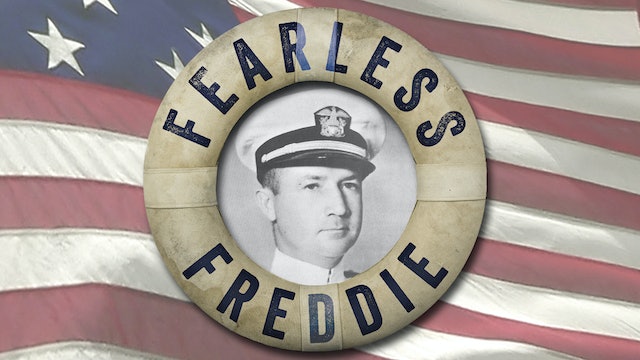 Rear Admiral Frederick Burdett Warder was known for both his bravery and his humility. Warder was Skipper of the USS Seawolf submarine during WWII. Then a Lieutenant Commander, Warder became known for his exploits during the battle of Corregidor in the Philippines in which the Seawolf sank several Japanese vessels and survived intense depth-charge attacks. For his efforts, the Commander was awarded the Navy Cross and ever after was known as “Fearless Freddie” (a nickname he disliked). A man who believed his enemy was also his brother, Warder ordered his crew to rescue enemy battle survivors from the sea even if they refused to come aboard. This documentary tells the story of Warder’s remarkable life. 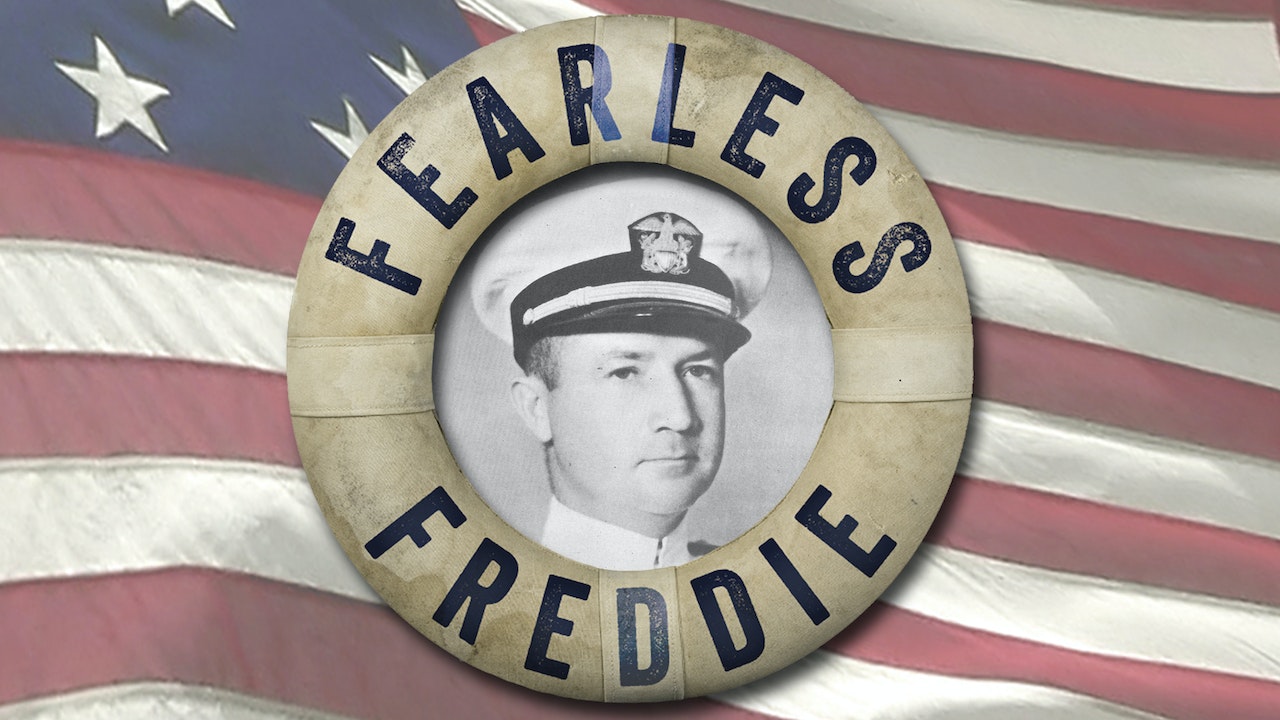