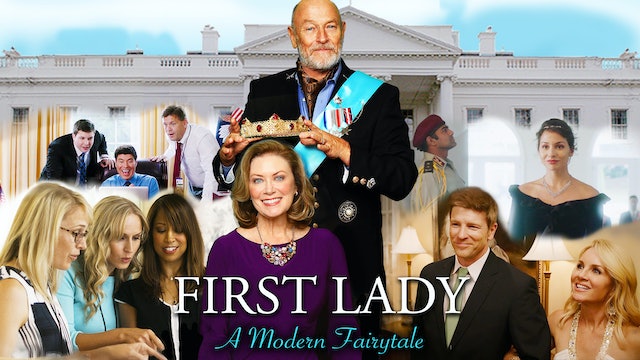 When President Alex Morales dies in office just before the national election, Taylor Brooks, his unmarried VP, takes his place prompting the former president’s widow, Katherine Morales (Nancy Stafford), to take the highly controversial step of running for First Lady. After Brooks wins the election, Katherine Morales takes on the role of First Lady once again.

When the Princess of Moldovonique comes to the White House for a state visit, she is accompanied by her bodyguard (Corbin Bernsen). But the bodyguard is hiding a secret: he is actually the king who has admired Katherine Morales from a distance since his youth.

First Lady is a light-hearted romantic comedy set in the world of presidential politics and fairy-tale lure. 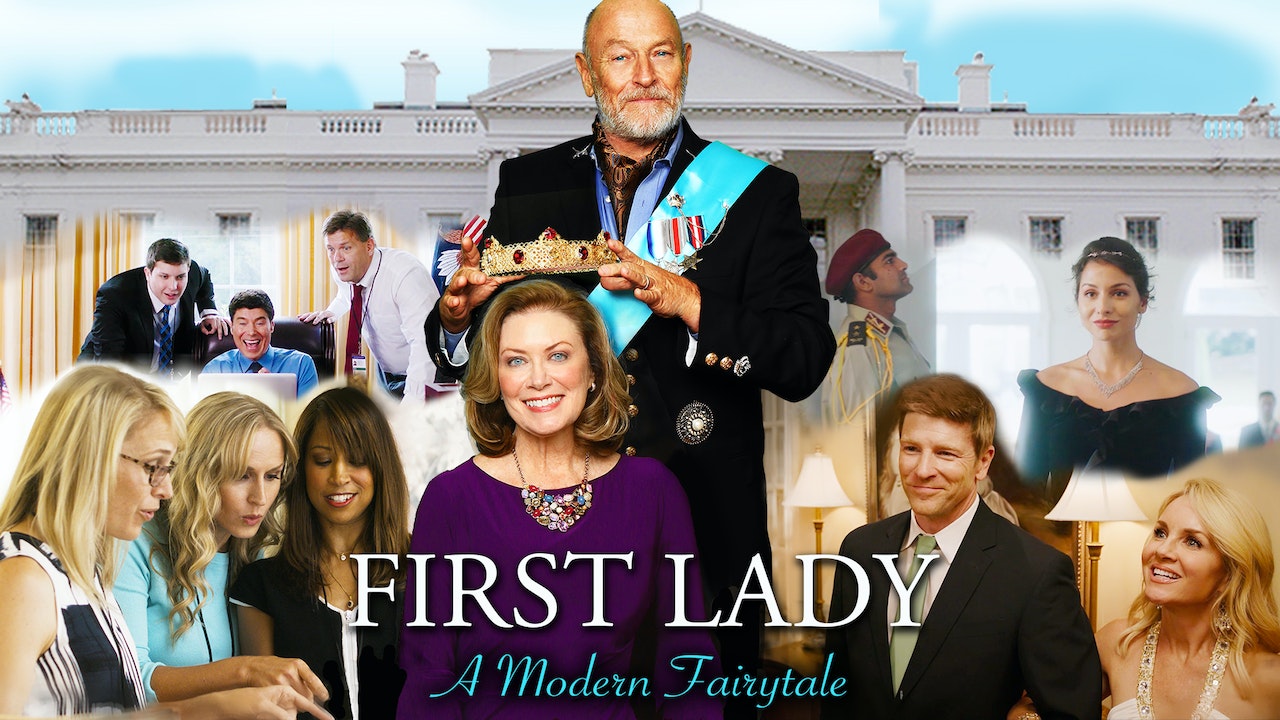