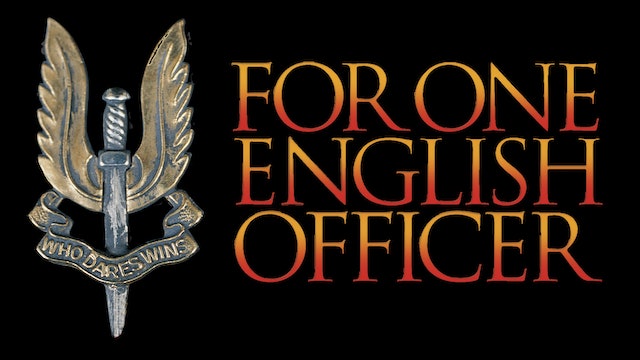 For One English Officer

If not for a football injury to Andy Hodges, the son of a horse trader, 149 Allied soldiers and airmen would have languished in German prisons until VE Day. Some would not have lived. One who would not have survived was British SAS Captain M. R. D. Foot. Interned in a German military hospital, he was slowly dying from injuries sustained in his third failed escape from prison. It was Hodges, whose courage and negotiating skills confounded the Germans, who won freedom for Foot and his fellow prisoners.

T. N. Mohan, producer and director of the award-winning documentary on Dietrich Bonhoeffer, "Hanged on a Twisted Cross," presents a well-researched and documented story of how Hodges, armed only with his wits and a Red Cross badge, made over 15 solo journeys into German lines at Lorient and St. Nazaire in Brittany, France, and secured freedom for the POWs. It was "a unique event" in World War II. 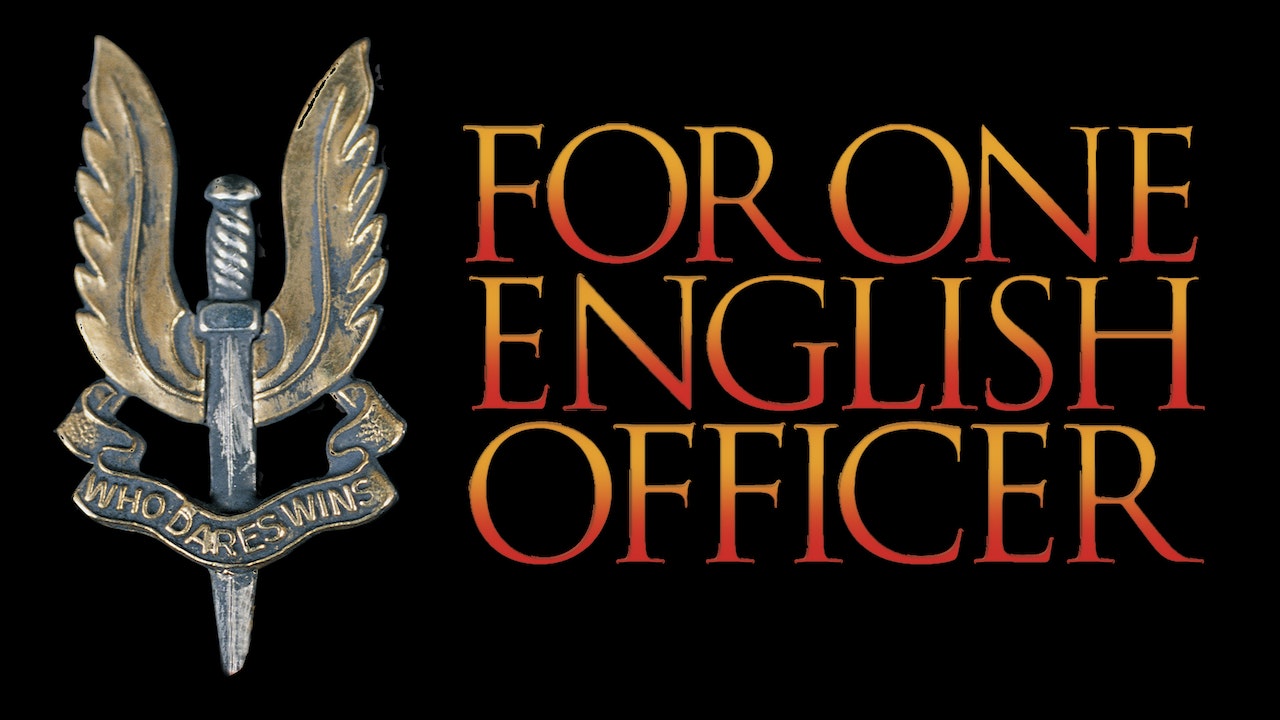