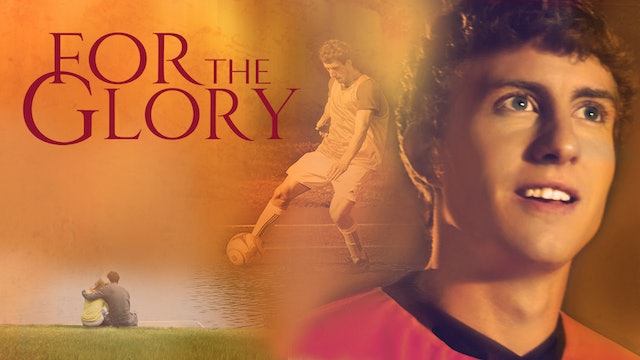 “What we call failure is not the falling down, but the staying down.” –Mary Pickford

After the death of his older brother, Kurt tries to make everyone happy. But faced with the rejection of his perfectionist father, his mother’s crippling alcoholism and his own failure to make it as a college basketball player, Kurt is driven to an emotional and spiritual crossroad. Then at the bidding of an insistent friend, Kurt reluctantly tries out for his fraternity’s soccer team, even though he had never played competitive soccer in his life! To everyone’s surprise, he becomes an overnight sensation. Buoyed by his girlfriend, Sherry (Chelsie Casagrande) and other friends, Kurt trains hard all summer for the Division 1 team. In time his skill as a goalkeeper leads him all the way to the North American Soccer League.

For the Glory shows how God’s intervention turns failure into triumph in ways we can’t begin to imagine. 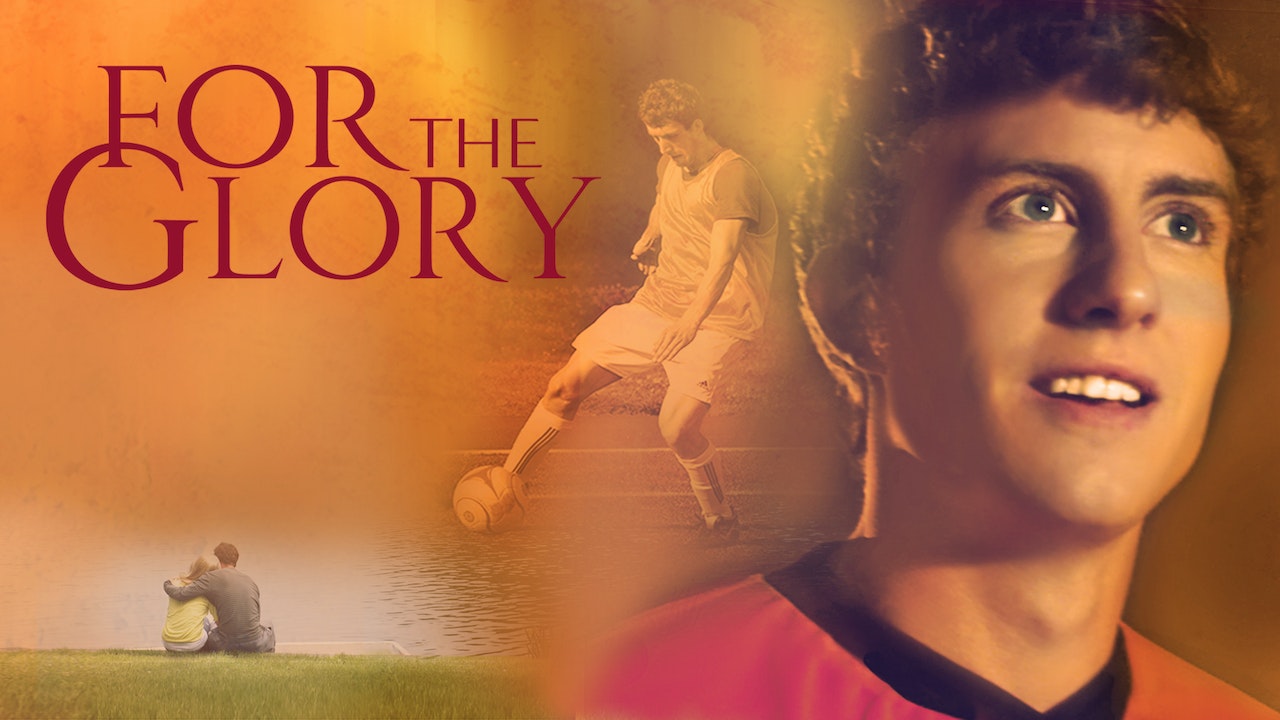