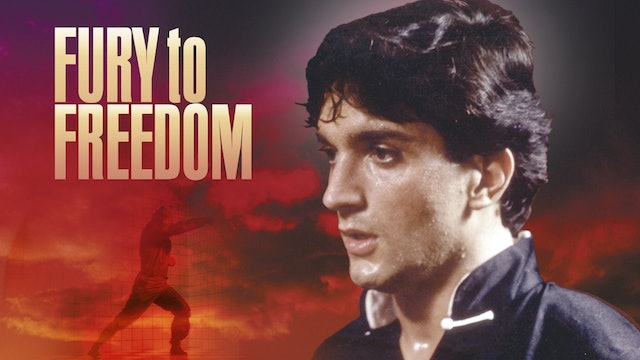 What would it take to break a man who refuses to be broken — a man who knows no fear and whose total confidence was in himself? Martial arts champion Raul Ries was weaned on anger and fueled by rage — a destructive path that led him to the brink of the murder-suicide of his family and himself. But on the darkest night of his life, Someone intervened. The man who refused to show weakness faces Someone so powerful that he is finally broken and taken from...Fury to Freedom. 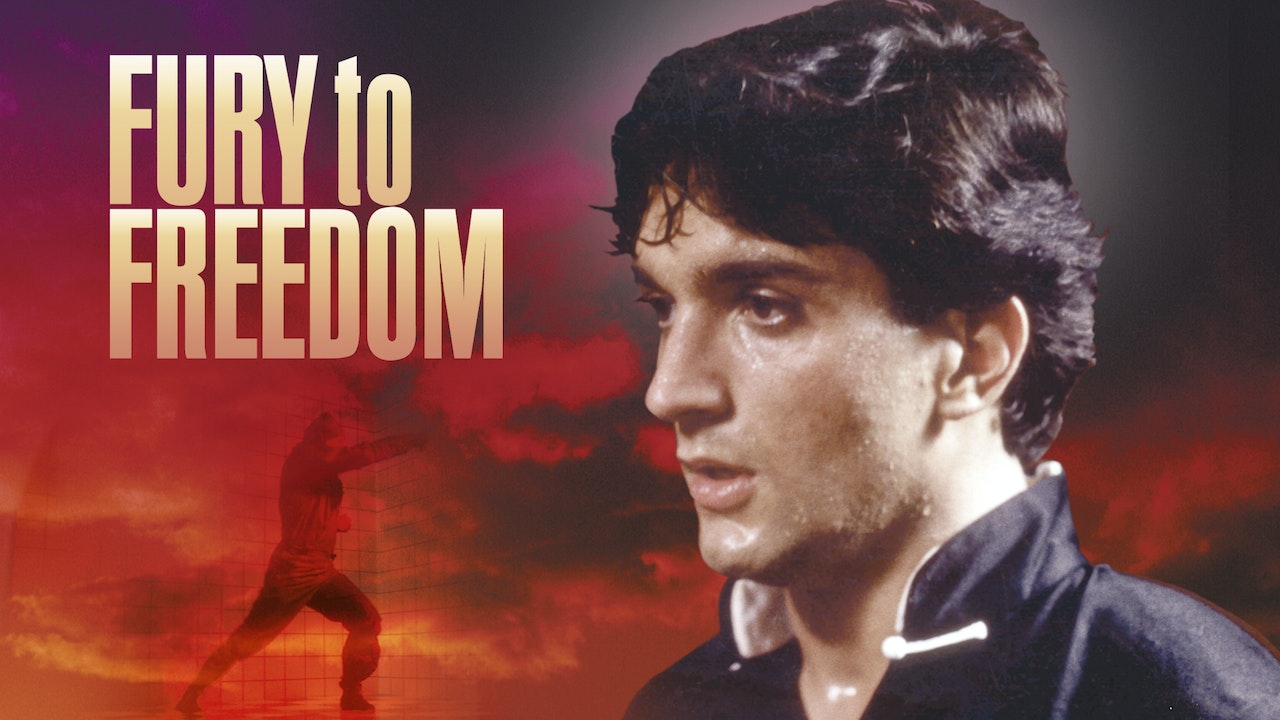