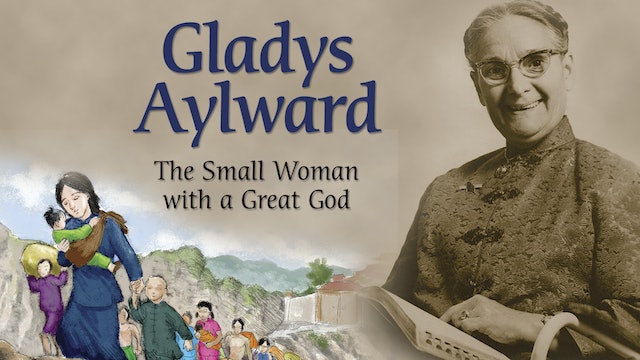 Gladys Aylward: The Small Woman With A Great God

Gladys Aylward (1902-1970) may have been small in stature at barely five feet tall, but she was a giant of conviction! Even Hollywood was amazed by her story and made a movie about it, entitled The Inn of the Sixth Happiness.

This fascinating documentary presents the events of Gladys' life, chronicled by Carol Purves, author of Chinese Whispers: The Gladys Aylward Story and accompanied by photographs, illustrations, and recordings of Gladys' own voice.

Young Gladys sensed a calling from God to leave London and go to minister in China. She worked as a parlormaid for many years until she had enough money saved for her passage. In 1930, she boarded a train and after many weeks and harrowing situations, she finally reached her destination.

In China she assisted aging missionary Jeannie Lawson. Together they opened an inn for mule drivers and told them stories about Jesus. After Mrs. Lawson died, Gladys began to take in unwanted children, eventually numbering about 100. With Japan invading China full force, Gladys and the 100 children traveled for days on foot across the mountains to safety. Gladys continued her work with children until her death in 1970.

See how this ordinary woman experienced the extraordinary, simply because she said "yes" to God 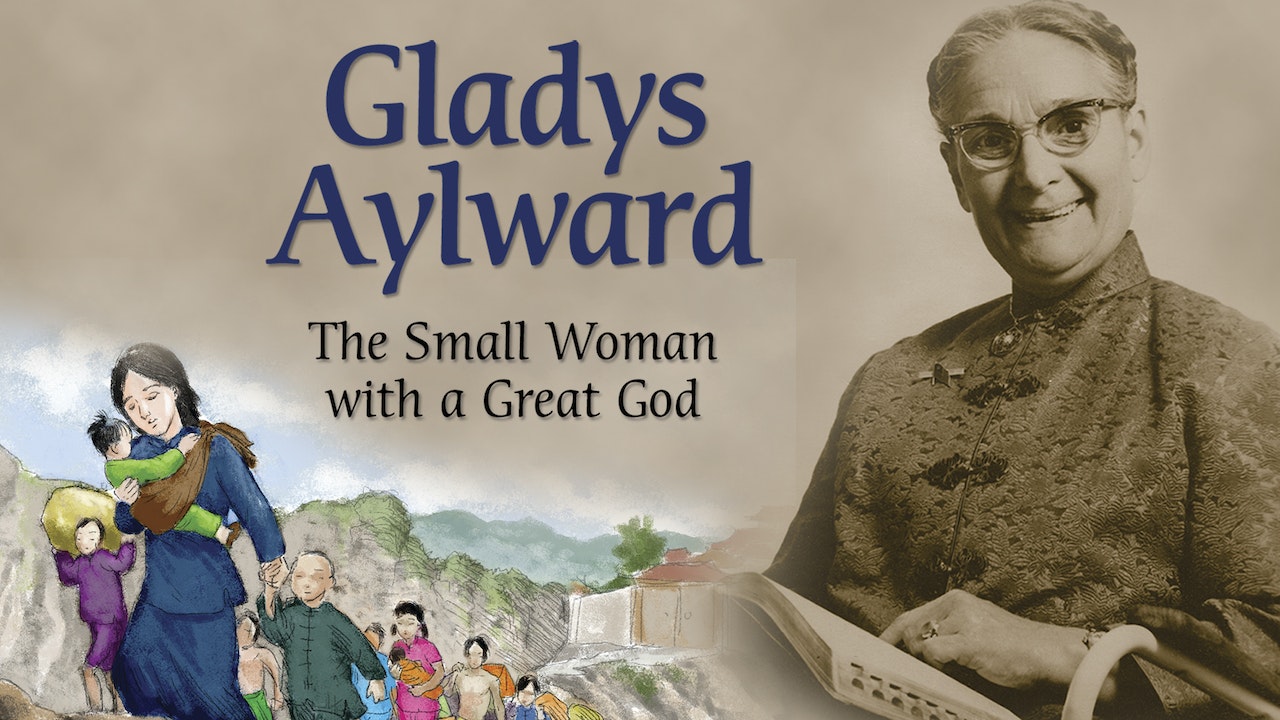