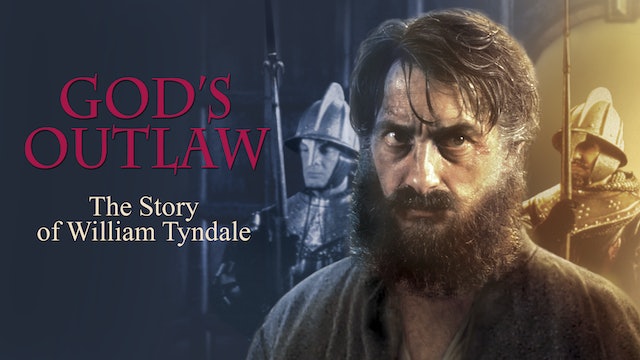 A true story, God's Outlaw is about international politics, church intrigue, cold-blooded betrayal, and false justice ending in a criminal's death. But it's also about victorious faith and spiritual triumph over some of the greatest political and religious forces known in the 16th century.

A simple God-seeking man, William Tyndale somehow became one of the most wanted men in England and all of Europe. Pursued by King Henry VIII, Lord Chancellor Sir Thomas More, and the Pope's personal legate Cardinal Wolsey, Tyndale darted across Europe to avoid capture -- always pushing to complete the task that obsessed him.

The task was translating the Bible into English and publishing it for his fellow countrymen -- Englishmen who lived in a country where the Bible and even prayers in English were outlawed by a harsh and rigid religious establishment. Today William Tyndale is renowned as "the father of the English Bible," and is recognized as one of the major leaders of the English Reformation. But the tale of how he lived and died as "God's Outlaw" is a compelling "rest-of-the-story," and is especially a moving encouragement for modern people of faith. 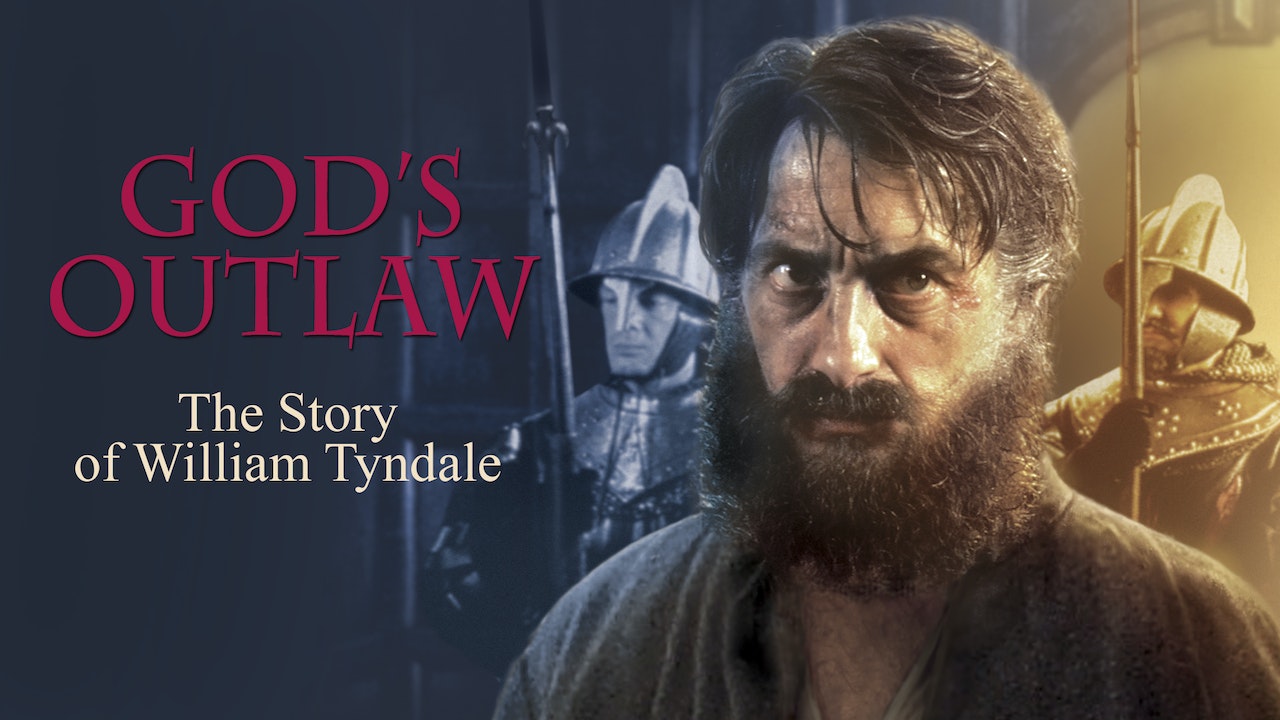