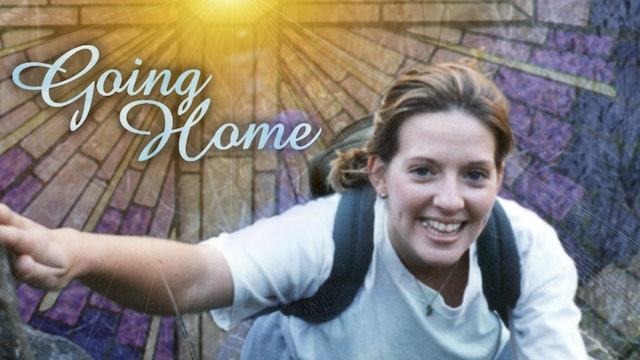 On September 15, 1999, during a See You at the Pole™ rally at Wedgwood Baptist Church in Fort Worth, Texas, a tragic shooting left seven people dead and seven wounded. Kim Jones, a 23-year-old seminary student who passionately loved God, was one of those killed that night. She was ready for her journey home.

Pastor Al Meredith of Wedgwood tells the story of that night in September and how only God could turn such tragedy into triumph.

From her father, mother and brother--
"Kim's dream was to travel the world, telling others about Jesus and His great love for everyone. We pray that through this video her dream will be fulfilled and, more importantly, that God will change your life for eternity and challenge you through Kim's message and her heart for Him. We serve an awesome God, and only He can bring hope from tragedy. Let this event at Wedgwood be a wake-up call to make your life count for eternity, as Kim's did.

"Through all that has transpired -- has there been pain? Yes! Have we felt at our lowest point? Yes! Did our hearts feel like they had been ripped from us? Yes! But God's grace has been sufficient, and in Him lies our strength and hope. We don't expect to fully understand why He allowed Kim's death at such an early age, but as she so often reminded us, 'God is the Controller of all things, the Ruler of all things, and the King of all kings!"
--Stan, Stephannie, and Tim Jones: Kim's family 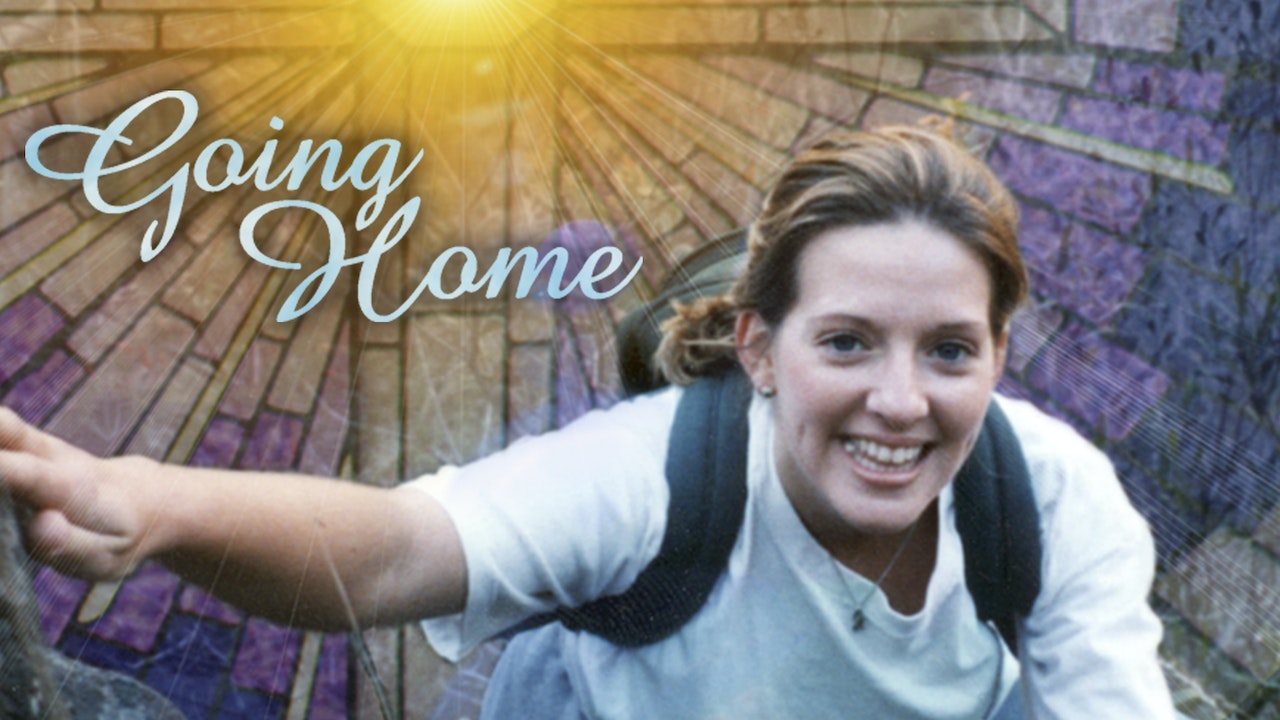