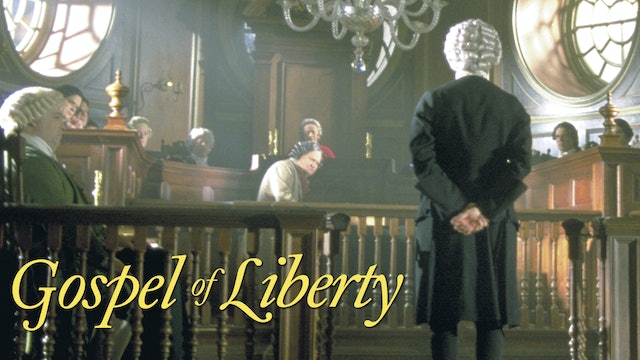 The revivals of the Great Awakening shook Britain's North American colonies from spiritual slumber during the 1730s, 1740s and 1750s. In Virginia it touched men and women whose spiritual needs had been too long neglected by the legally established Anglican church. In homes, in meetinghouses, and in open fields, rich and poor, black and white, men and women mingled to hear powerful messages of a personal God and salvation. The Great Awakening rattled and cracked the foundations of hierarchical authority and official religion from Georgia to New England, reverberating through the decades to the Revolution and the collapse of British rule.

Produced by Colonial Williamsburg, the program recreates for students of American independence the fire of George Whitefield, the zeal of the Reverend Samuel Davies, and their pursuit of the right to worship according to one's convictions. With Colonial Williamsburg as a backdrop, Thomas Jefferson guides viewers to understand how the axiom that government ought not legislate belief became a fundamental pillar of American democracy. This tenet found expression in the First Amendment: "Congress shall make no law respecting an establishment of religion, or prohibiting the free exercise thereof."

The insights of Thomas Jefferson, champion of religious liberty, infuse this dramatic portrayal of colonial Virginia during the Great Awakening, a turning point in the American concept of freedom. 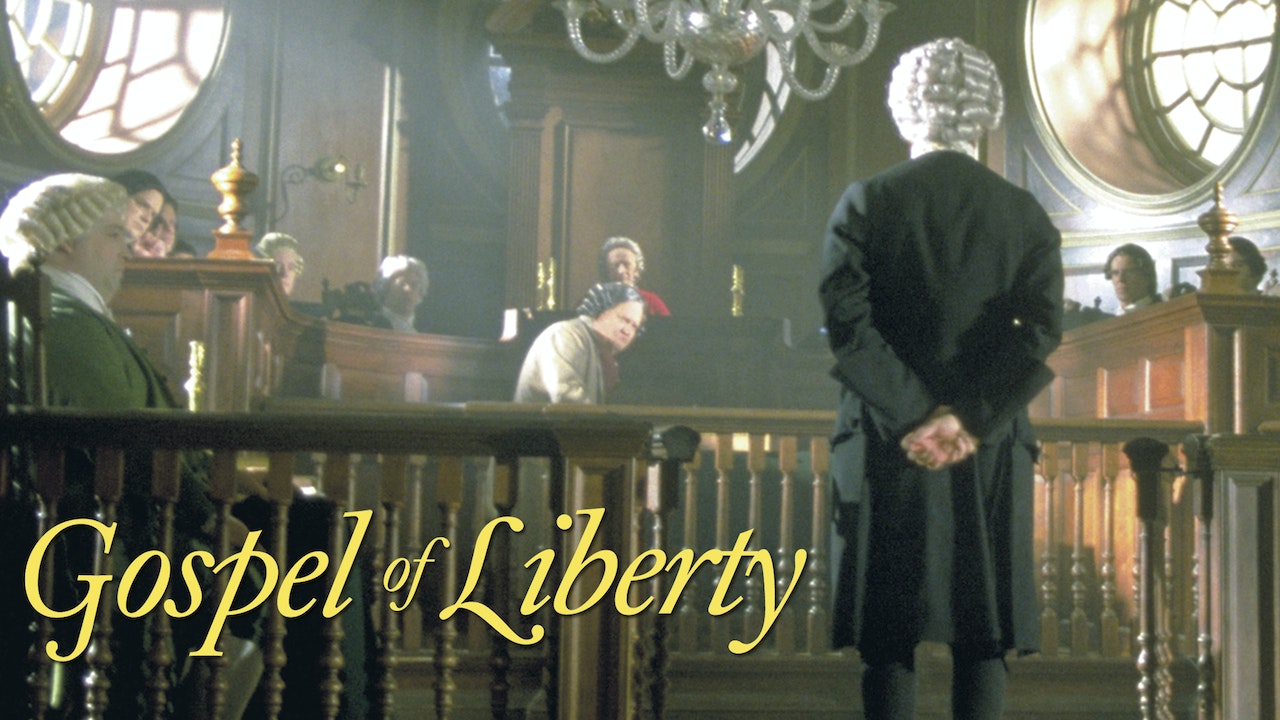