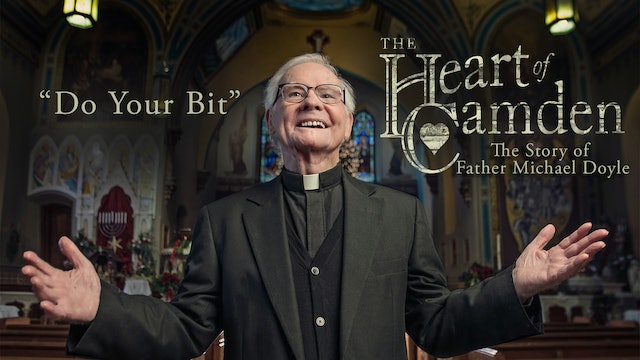 The Heart of Camden: The Story of Father Michael Doyle

Get a glimpse into the inspiring story of Fr. Michael J. Doyle, and see some incredible moments about a man who made it his lifelong purpose to inspire & help a city and the people within it. As a young priest, Father Michael J. Doyle came to the U.S. from rural Ireland in 1959, bringing with him a joyful disposition, a fervent Catholic faith, and an unwavering determination to help his congregation and community. These traits were put to the test in Camden, where he found himself confronted with urban decay and despair. Industries were closing and people were leaving. Crime, drug use, the breakdown of families, the proliferation of hopelessness—this was Camden’s reality.

The Heart of Camden, The Story of Father Doyle is a documentary that explores Father Doyle’s attempts to reverse the city’s fall. 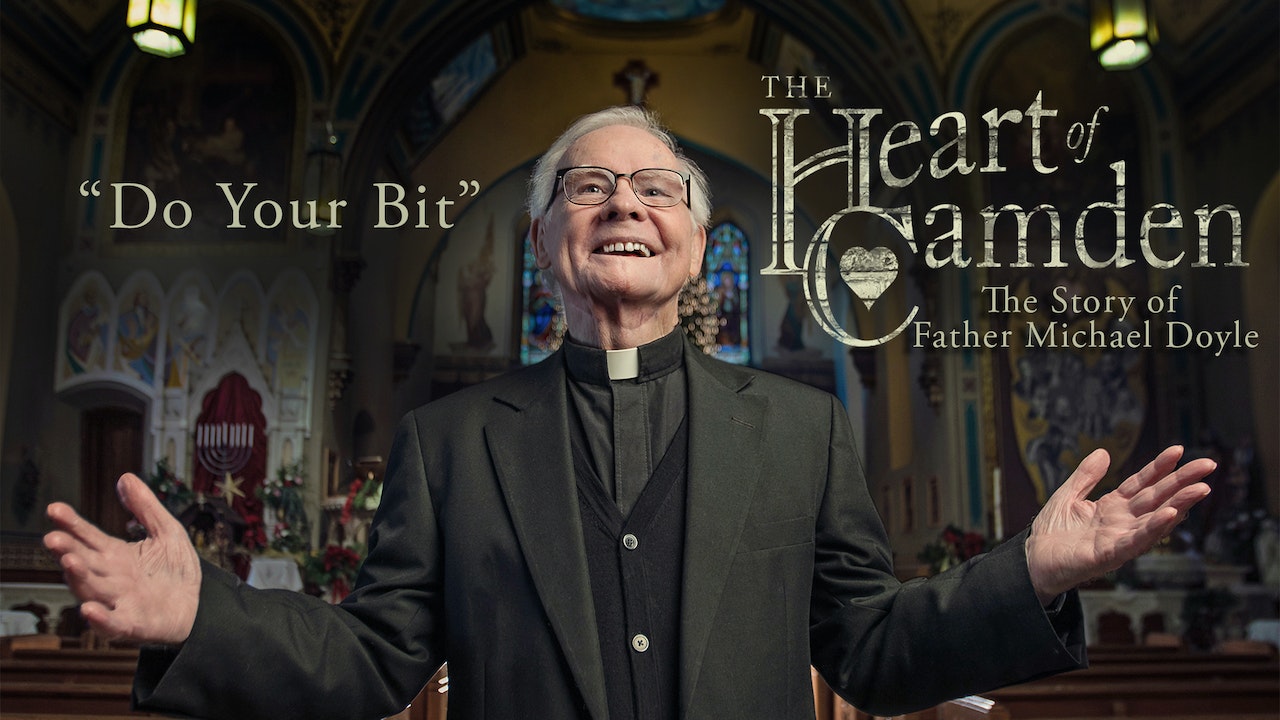