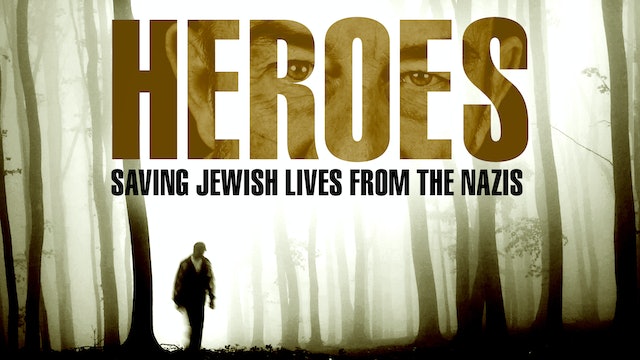 The residents of the Plateau du Vivarais, a remote region in the French countryside, stood up against the occupying Nazis and their French collaborators by giving sanctuary to those fleeing persecution during World War II. These French citizens refused to see oppressed individuals as anything other than human beings. Through their efforts over 3000 Jews and other persecuted people were spared. Experience the stories of this dark yet triumphant time as told by those who were there. And learn what made the residents of this region so willing to risk their lives to stand against the status quo. 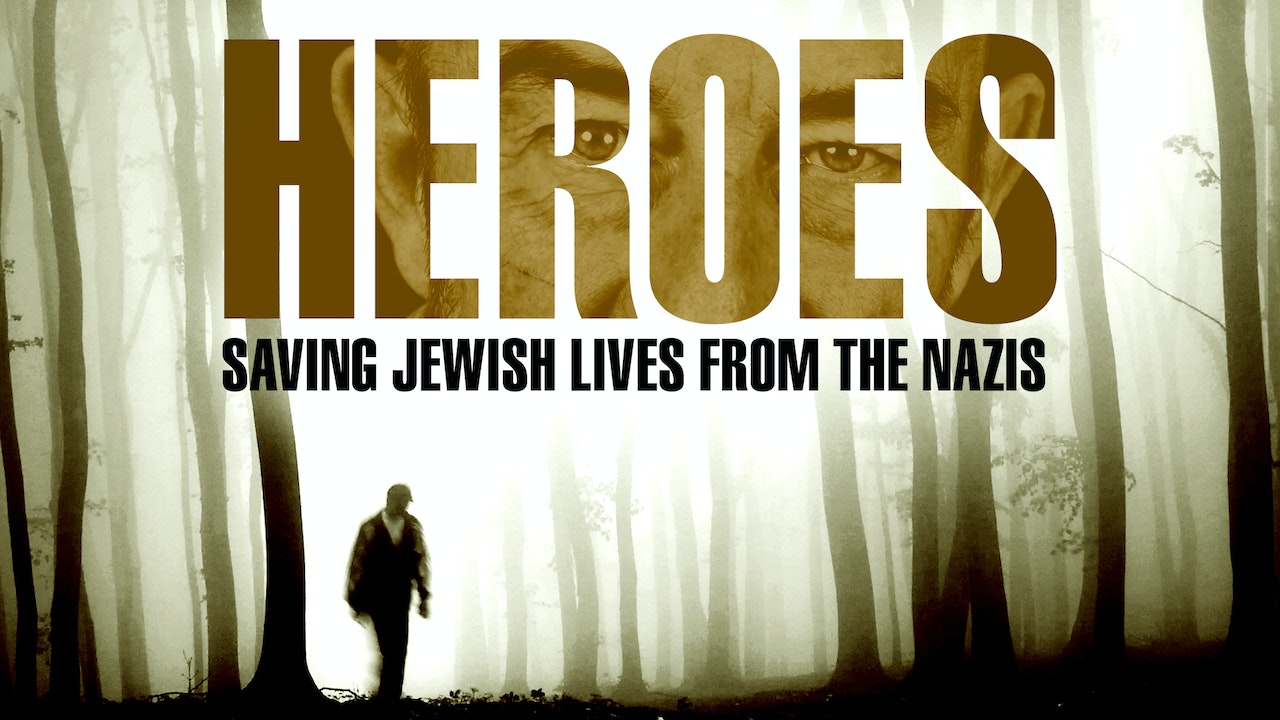