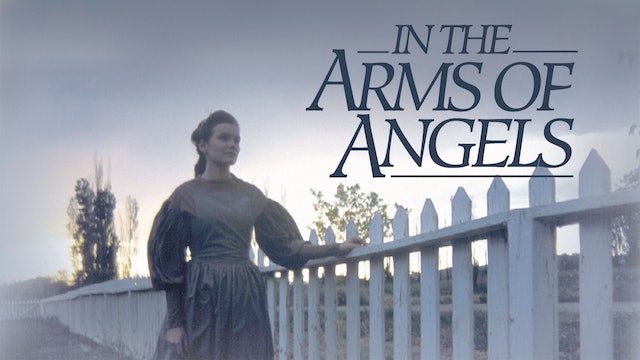 In the Arms of Angels

A moving example of the power of prayer, a miracle, and God's grace.
This short drama will generate thought-provoking discussion. When eight-year-old Belle Richards disobeys her father, she puts herself and her younger brother in grave danger from a rock slide that would have meant sudden death, had not God intervened. Though she never told a soul about their miraculous rescue, years later her father would know exactly what happened. Through this event, Belle drew closer to God and learned the tough lesson of obedience. 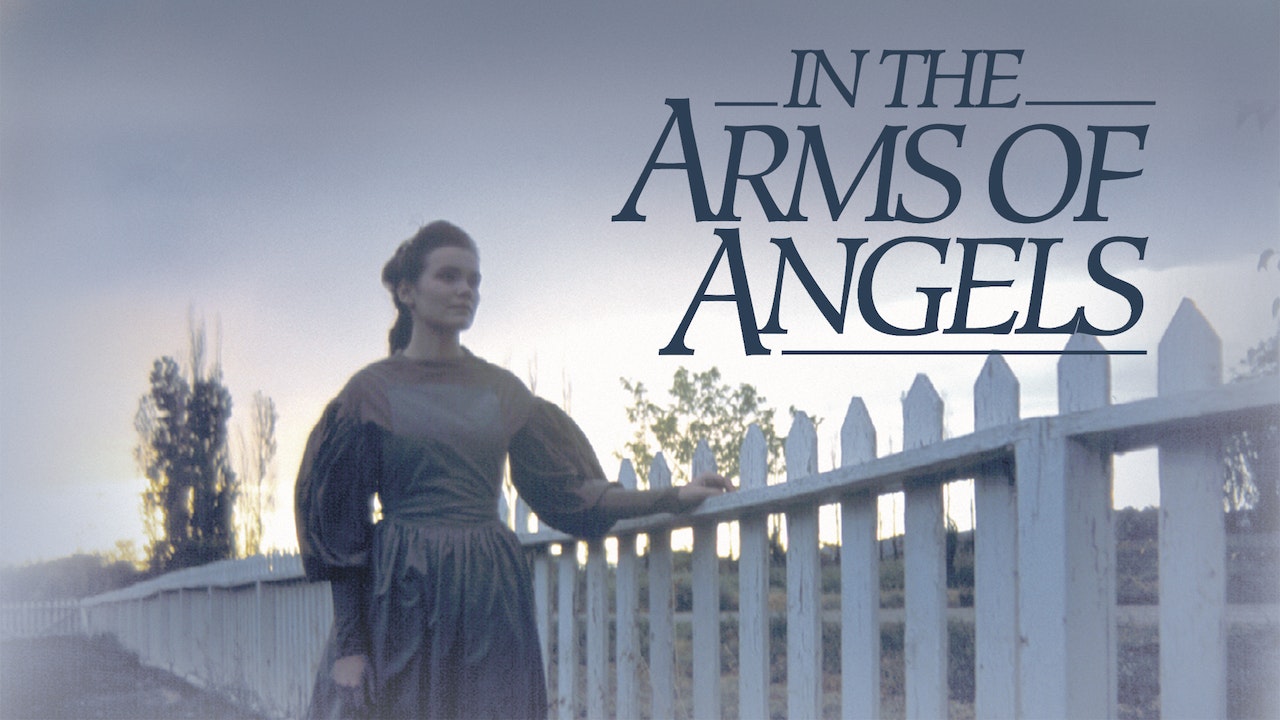