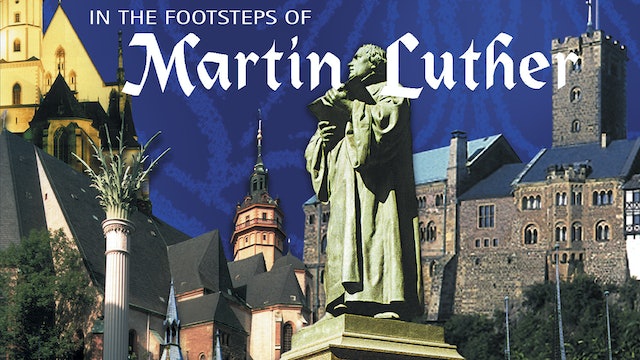 In the Footsteps of Martin Luther

T. N. Mohan, director of the multiple award-winning film on Dietrich Bonhoeffer, "Hanged on a Twisted Cross," returned to Germany to film "In the Footsteps of Martin Luther." He introduces Germany as the Land of the Reformation by featuring the ten Luther towns which represent the most significant stages in the reformer's life. Beginning with Wittenberg, "In the Footsteps of Martin Luther" traces the past events through historic old buildings, art treasures and typical scenery in each town, all the way to Augsburg in the South, traveling through Eisleben, Eisenach, Erfurt, Worms, Wartburg, Coburg, Torgau and Leipzig which is one of the world's oldest market towns and trade fair locations, characterized by research, teaching and cultural treasures. 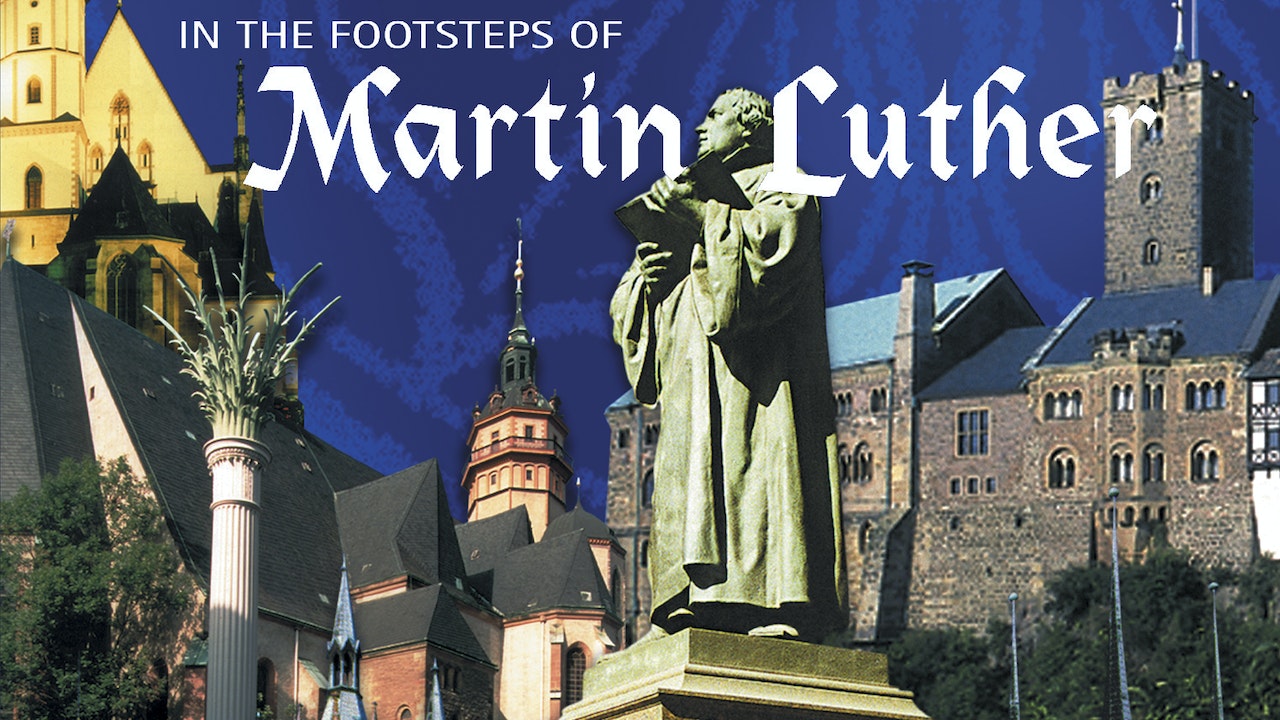