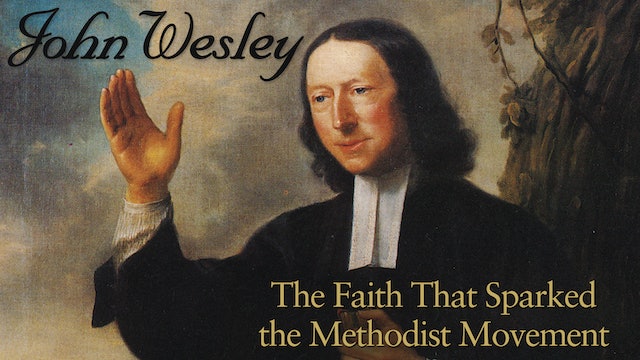 John Wesley: The Faith That Sparked the Methodist Movement

Few people have influenced the course of the church like John Wesley. Like his reforming predecessor, Martin Luther, Wesley’s early life was marked by a moralism driven by fear of God’s judgment. And it was Luther’s writing that helped Wesley to understand the scriptural message of grace through faith. Set free from his bondage to self-righteousness Wesley set out to awaken a church that had once again traded the truth for lies and mission for self-preservation. This documentary uses excerpts from the award-winning 2010 dramatic film, Wesley along with expert commentary and footage shot in Wesley’s England. It will take you inside the world of John Wesley and trace how this influential Christian leader changed the course of the church and the world. 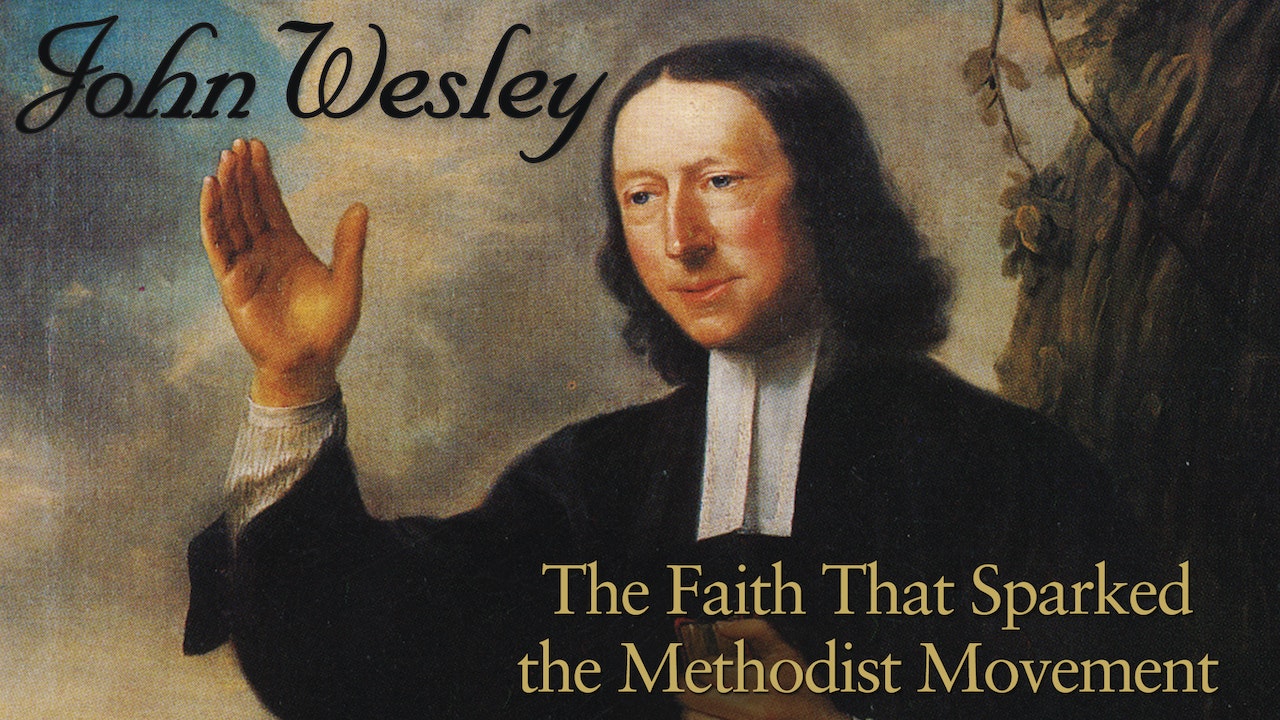