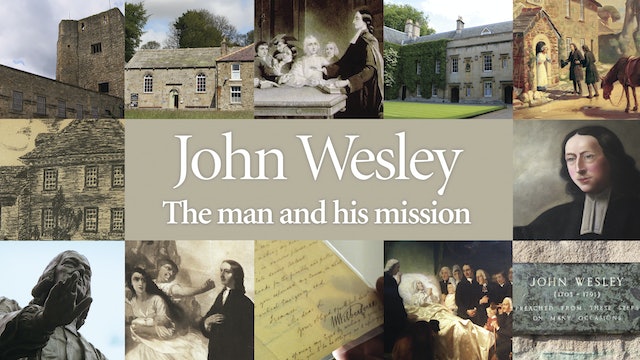 John Wesley: The Man and His Mission

Journey throughout England and follow the story of one of the most influential people who ever lived.

From a childhood upbringing in the small town of Epworth in the north of England to a scholarly education at Oxford University, and from humble beginnings in Bristol to an influential base in London, John Wesley’s impact is still felt, though not completely recognized, today.

From an early age, John Wesley had a calling on this life to serve. Throughout every phase of his life, Wesley was a man of influence and he was recognized as a natural leader. His dramatic rediscovery of the biblical message of God’s grace offered freely to all led him outside the walls of the church to preach to the masses. Discover the makings of a man who traveled the length and breadth of England more than any other, who was able to inspire the poor, the middle class, and the leaders of his day, and who is widely regarded as one of the most persuasive figures in world history. The work of John Wesley spread throughout the world and today, hundreds of years after his death, still influences social justice, politics, and religion around the world. This beautifully produced documentary, hosted by Wesley expert Keith Garner and shot at key locations, provides a comprehensive view of John Wesley’s life and legacy. 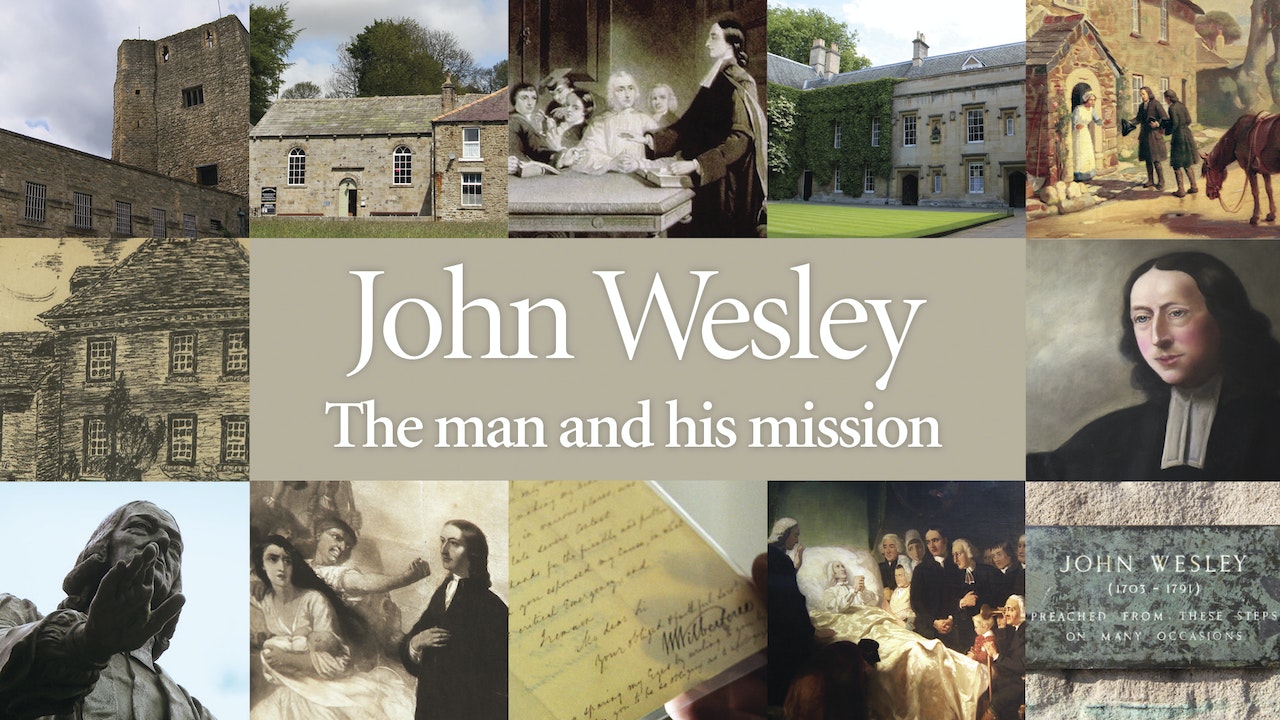