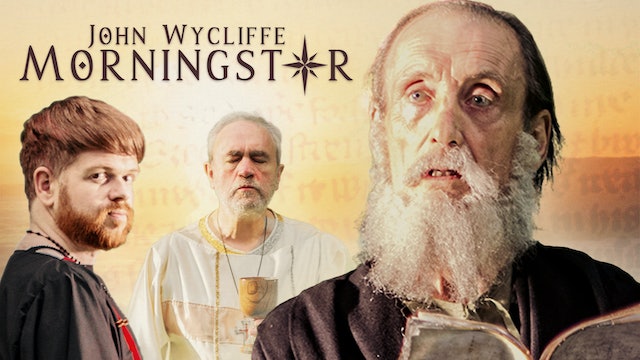 In a world emerging from the Black Death, one ambitious priest faces the fury of a corrupt church as he struggles to maintain his integrity. John Wycliffe: Morningstar is a feature docudrama that tells the story of John Wycliffe, maybe the most influential Christian of the medieval world. Living 150 years before Martin Luther, John Wycliffe has been called the “Morning Star of the Reformation.”

Just as the planet Venus appears on the horizon just before dawn, so John Wycliffe appeared in Europe just before the reawakening of Christianity in the 16th century. Combining elements of both documentary and drama, this film aims to portray the gripping story of Wycliffe in a dynamic, cinematic manner while bringing his Christian insights to a broad, 21st-century audience. 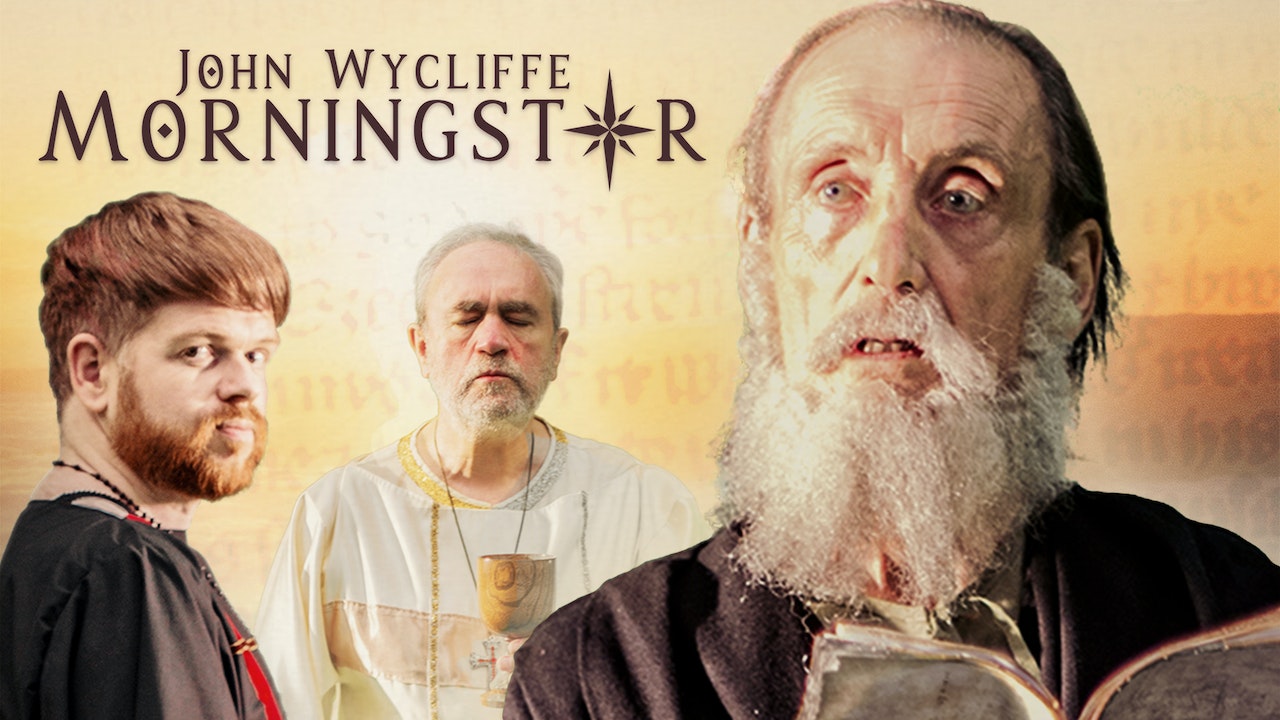