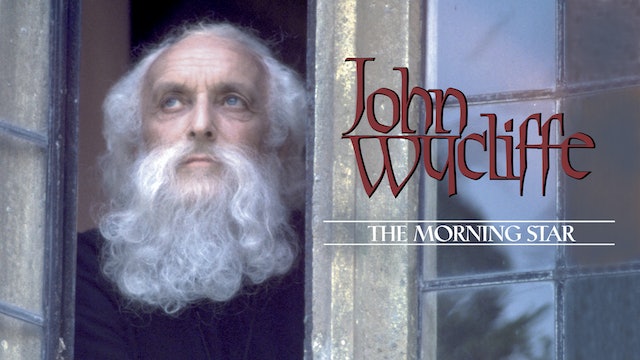 John Wycliffe: The Morningstar of the Reformation

"John Wycliffe" is a dramatic biography of the life of the 14th century scholar and cleric who translated the Bible into English for the first time.
Wycliffe found himself in the middle of religious, political and social conflicts. An Oxford scholar, one of Europe's most renowned philosophers, John Wycliffe was a defender of English nationalism against the power of the pope and a champion of the poor against the injustices of the rich. John Wycliffe taught that God's forgiveness cannot be bought with indulgences. John Wycliffe preached that the only true authority is the Word of God, and the Word could only be understood by all if the people could read it in their native tongue. "John Wycliffe" captures the trials and heroic struggles of this significant man of faith - the "Morning Star" of the Reformation. 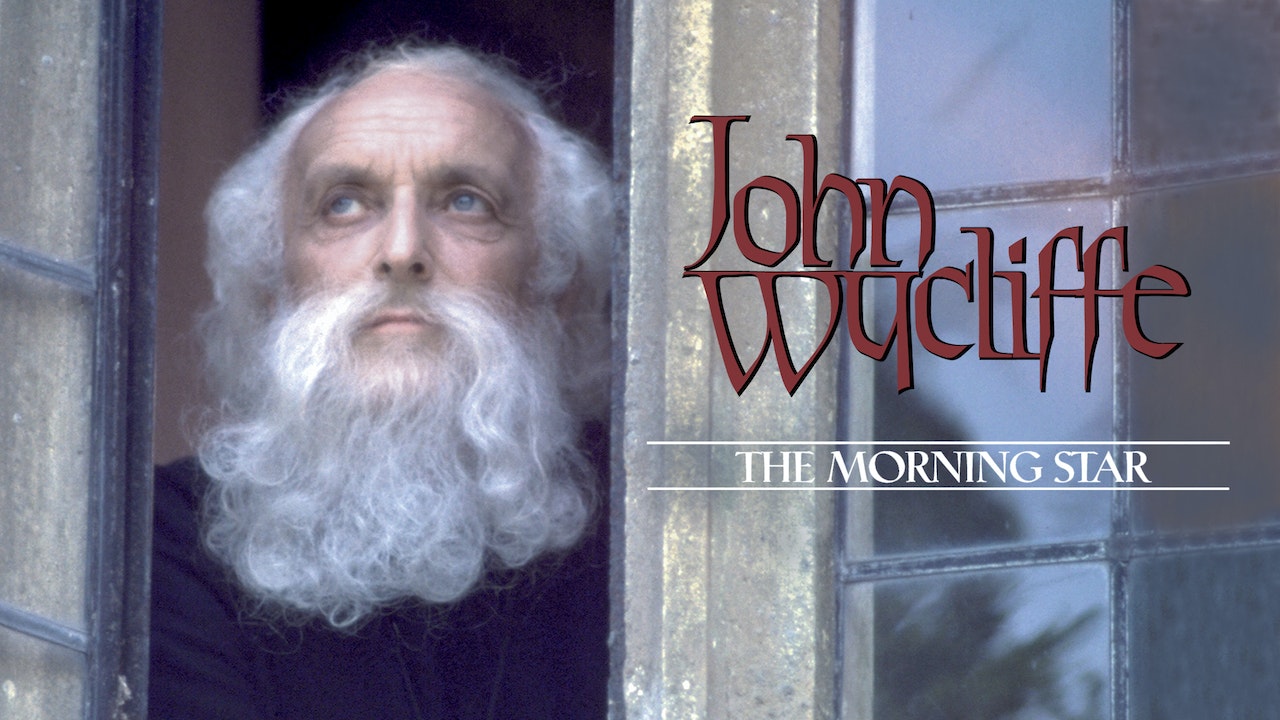