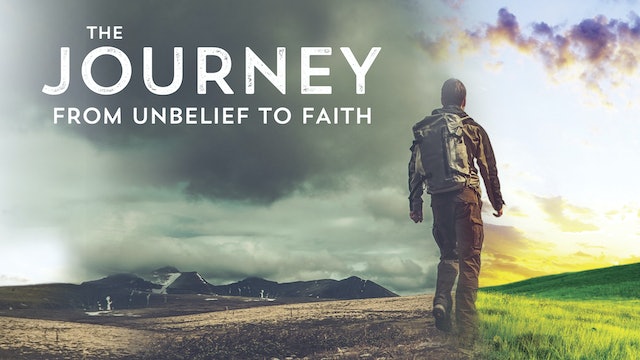 Journey From Unbelief to Faith

Drawn from the backstories of four very different individuals, The Journey from Unbelief to Faith shows God at work in the world. Regardless of our troubled pasts, entrenched beliefs, willful antagonisms, or pre-conceived notions, God can cut through our callous exteriors, making a shambles of the self-deluding facades we erect to keep Him out.

Consider the lives of those interviewed. Disillusioned by a childhood of violence and abuse from her belligerent, alcoholic father, one woman’s journey was set in motion by the words on a record album. For an Orthodox Jew it was a lengthy apprenticeship—in the back row of a Christian church—that became for him a brand new kind of life. For a New Age stargazer, a woman deep into Eastern religions who charted other people’s futures by astrology, it was an attempt to get Christianity out of her system that eventually won her over. And for one young man, an allegiance to evolutionary theory and science trumped any idea of the spiritual at work in his life, until he grasped the nature of faith.

Hosted with opening comments by Rev. Dr. John Nunes, this four-session Bible study conveys in frank language the lives of individuals who traveled from the outer edge of unbelief and apathy to the Christ-centered faith they now devotedly embrace. That they made the journey at all is testament to the Holy Spirit’s persistent work in their lives, transforming their alienation into acceptance—and belief. 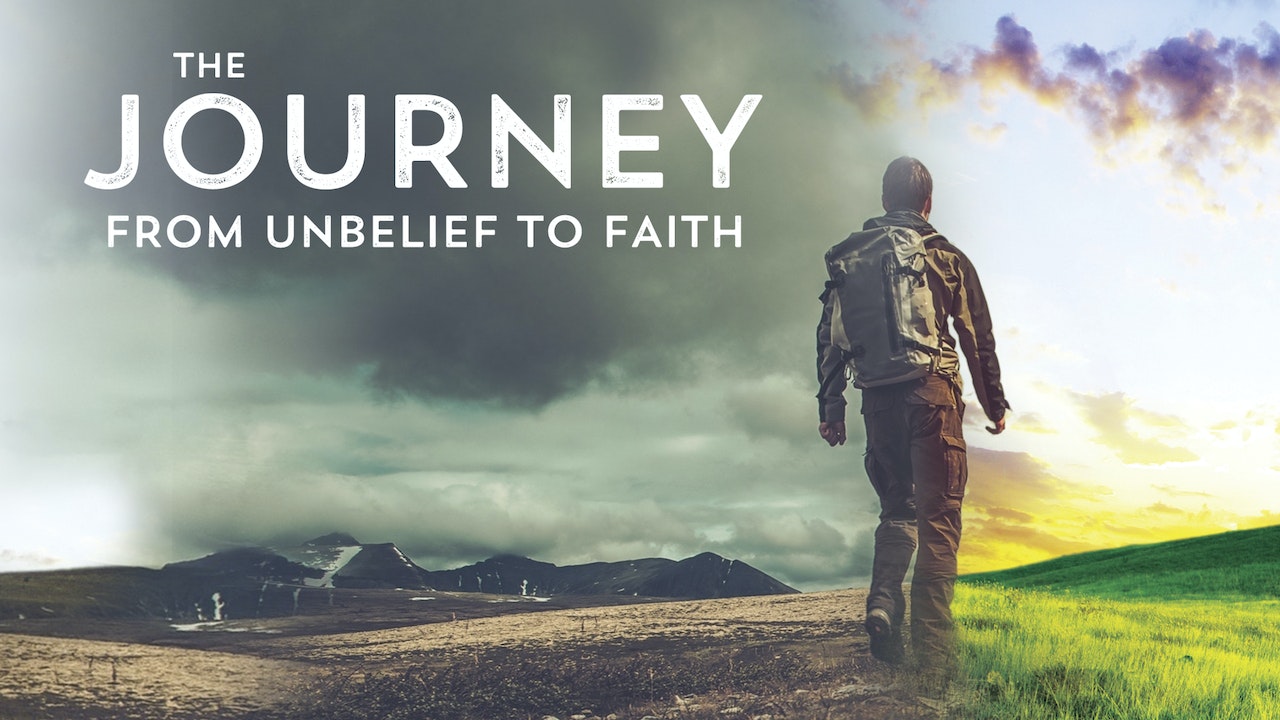