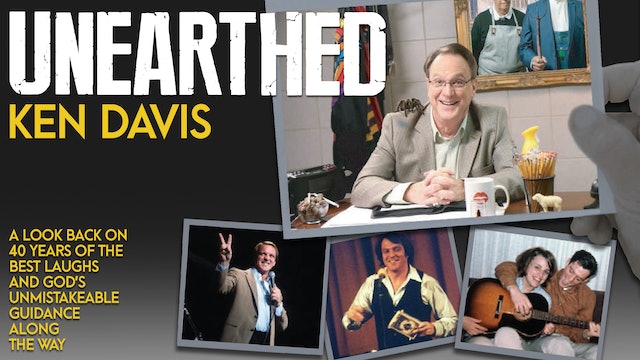 Unearthed contains footage of over 40 years of the best of the best of Ken Davis. Join Ken as he walks you through his career from his early magic act and student assemblies to comedy club routines, sold out stadium events, and a theatrical feature film release. This movie is a compilation of some of Ken's legendary routines including the barf bag routine, his newspaper routine, and his classic ski routine. In addition, you will see ancient clips from the very early years of Ken's life—family photos and performances in Denver comedy clubs. You'll be stunned as you watch a shirtless Ken prance across the stage dressed like the genie in the movie Aladdin. Unearthed is a fascinating reflection of how God molded and shaped Ken's career. You will be inspired by the laughter and the unmistakable message of hope and faith that is Ken's legacy. 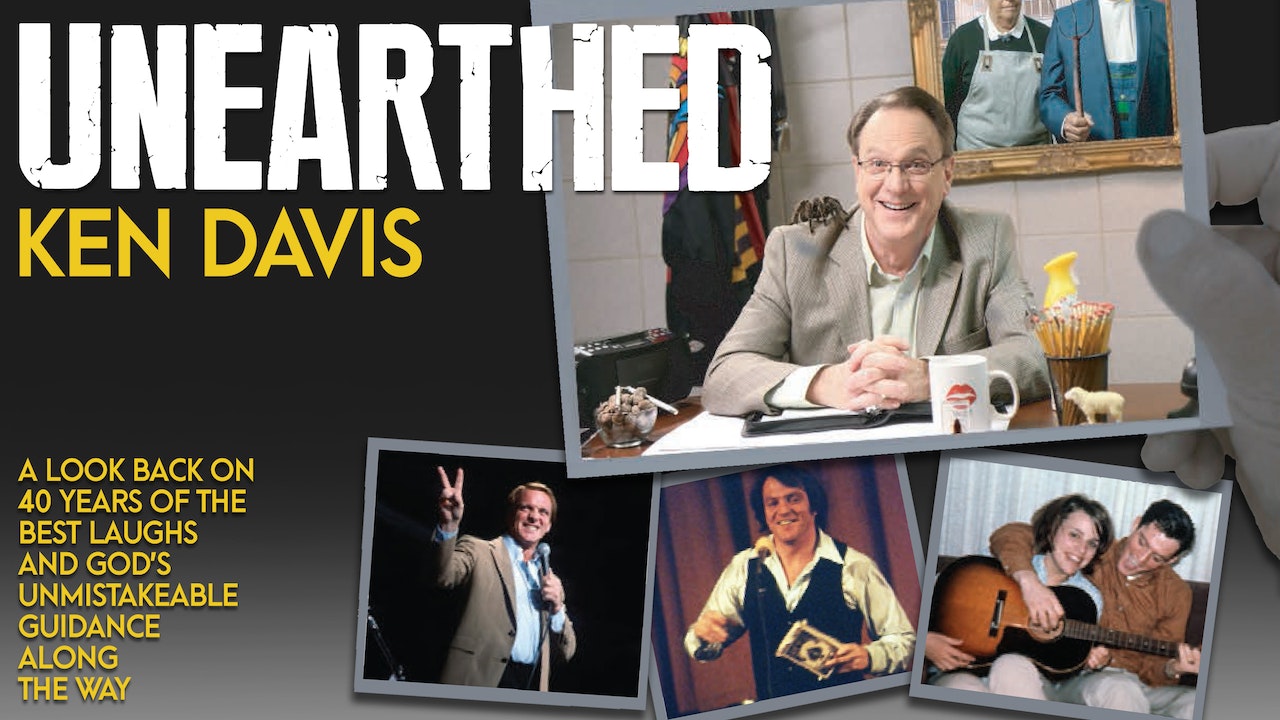