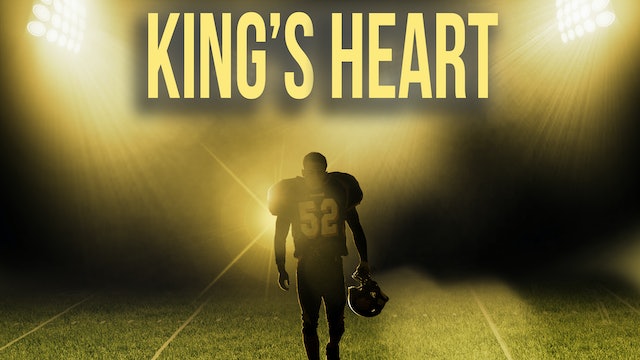 King’s Heart is based on the true story of Louis and his middle son, Joey, the smallest starting offensive lineman for his high school’s varsity football team. Joey, who’s used to going up against players twice his size, is faced with seemingly insurmountable odds just three days before the state championship game when an attack on his family brings him to the point of destruction. At the eleventh hour, Joey must decide if he will throw in the towel or rise up in victory. An award-winning short film, King’s Heart features the hit song “Live Like That” by the Christian band Sidewalk Prophets. 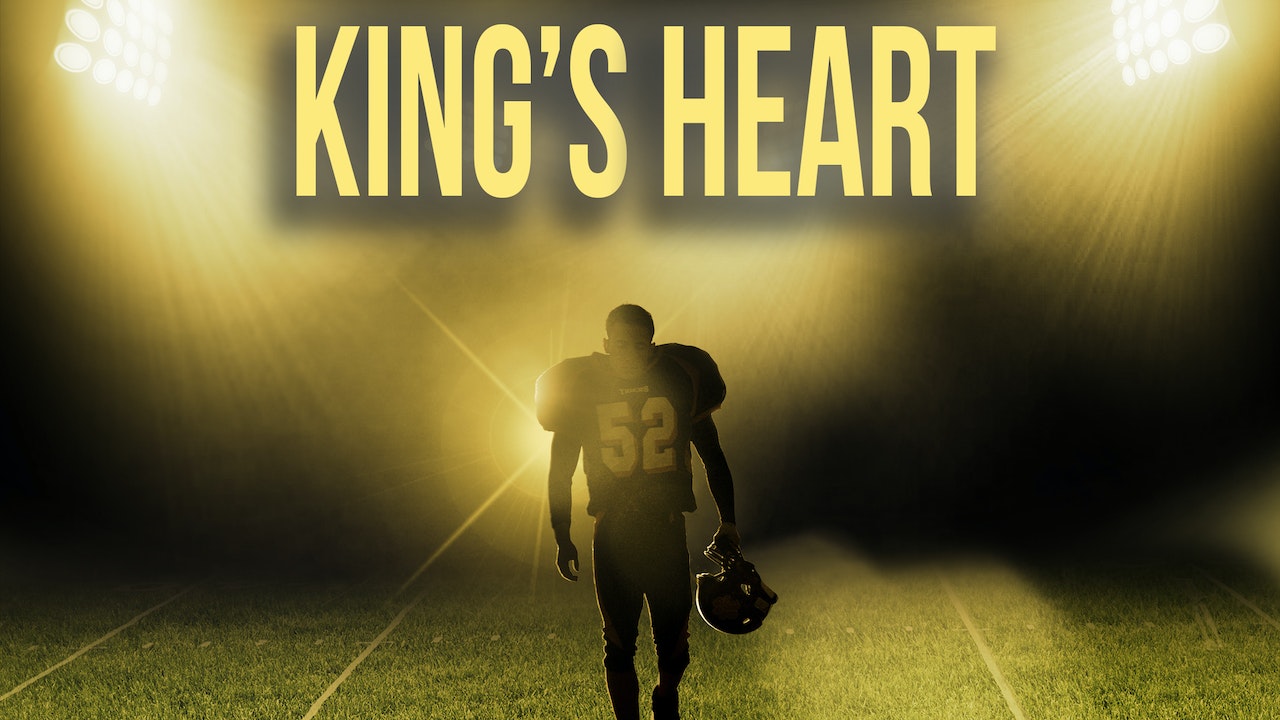