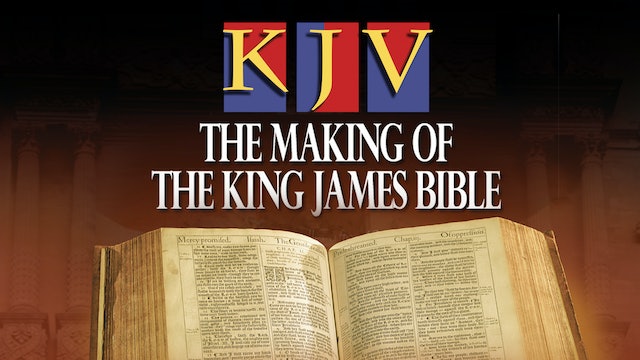 KJV: The Making of The King James Bible

The year 2011 marked the 400th anniversary of the creation of the King James Bible, arguably the greatest piece of English Literature ever produced. King James had an uncanny love of beautiful things, including language to stir the soul. With several inferior English translations in use across the Kingdom, the Puritan leader John Rainolds took his opportunity to suggest that a new, more accurate translation was needed for the people. With the new king’s blessing, a committee of 47 professors began the daunting task of creating a translation that was accurate, acceptable to all, and beautiful enough for the king! While Shakespeare’s rich language lit up the stage, this committee penned a beautiful translation that would eventually bring new life to the churches.

Award-winning director Jerry Griffith doesn’t disappoint as he brings to life the fascinating history of this great work, along with its impact for us today. KJV: The Making of the King James Bible brings the viewer right into the heart of the translation process through specific passage examples. While exploring the varying viewpoints of the different scholars, we get a firsthand look at the immense attention to detail they used. This presentation gives the viewer a renewed appreciation for the sacred scriptures and their place in our homes and churches. 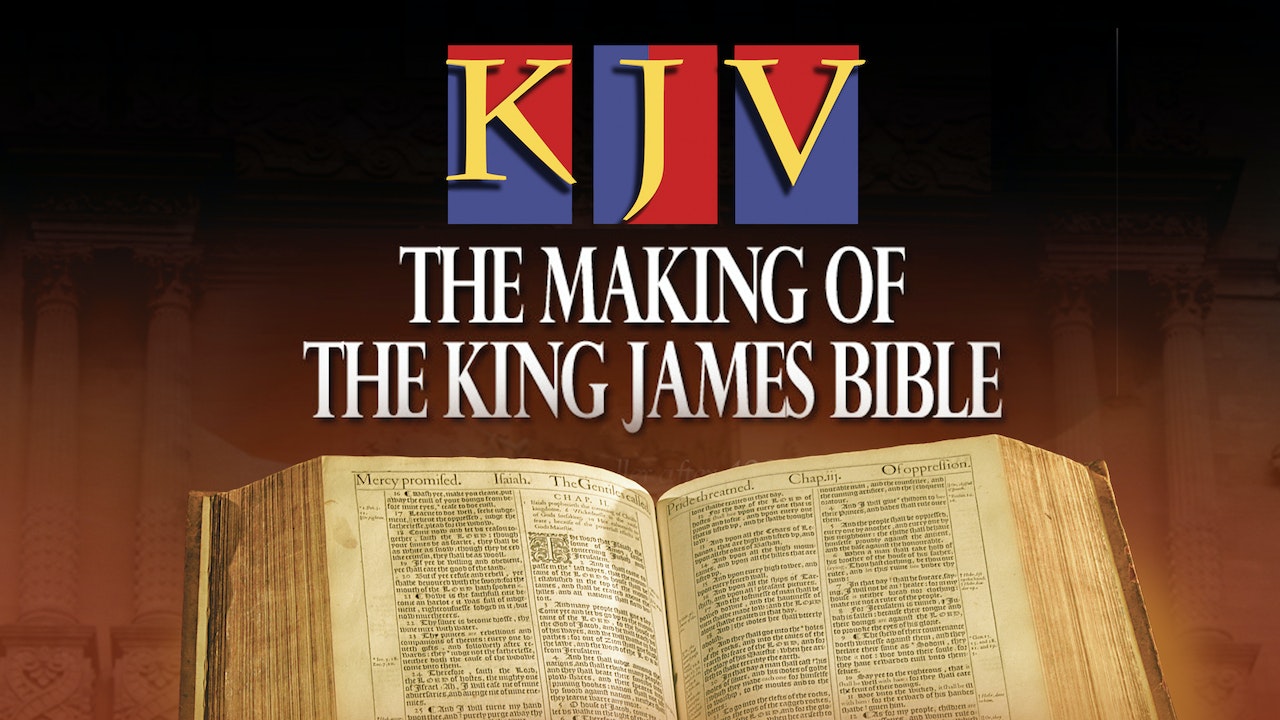