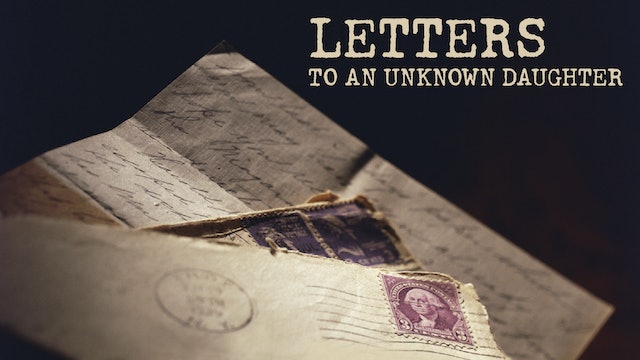 Letters to an Unkown Daughter

In the summer of 1974, 17-year old Anita Keagy discovered that she was pregnant by her boyfriend. Having grown up in a loving but strict Christian home, Anita feared the disgrace it would bring on her family and considered abortion. Instead, with much prayer and courage, she gave her child up for adoption. Years later, married and raising four children, Anita felt compelled to communicate with her unknown daughter. Through the adoption agency, Anita began a file of letters. Many painful years would pass before these letters would bring Anita and her daughter, Twila, together again. This experience set off a spiritual bomb in Anita's life, leading her to a deep insight about God's intense desire to know and be known by His children.

This is a program for anyone who is suffering through painful circumstances and struggling to see God's purposes in their lives. 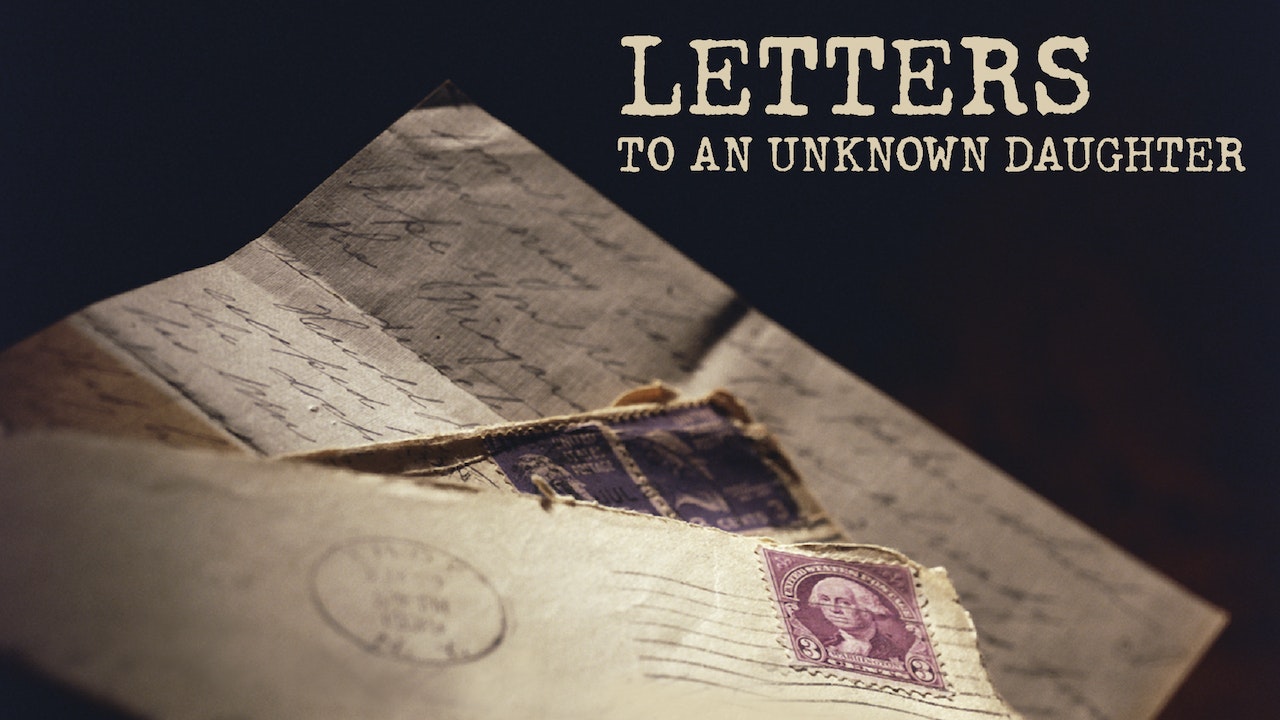