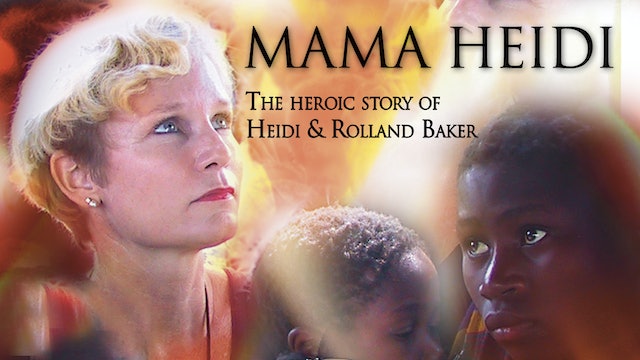 If you ever wondered if caring people can make a difference in this world, then be sure to see this program.

In 1994, Heidi and Rolland Baker arrive in Mozambique amidst the hard times following the Mozambique Civil War. Even the Red Cross trucks were not safe and were bombed. Before coming to Mozambique, Heidi and Rolland worked as missionaries in Indonesia and China. After hearing about the conditions in Mozambique, they decided to go there and work with the poorest of the poor. They make a difference by adopting a dilapidated orphanage. The children had all kinds of diseases and sometimes even ate rats to survive. Heidi and Rolland began caring for the children, educating and feeding them.

During the hard times, sometimes even threatened by death, Heidi and Rolland experienced amazing miracles of healing for the blind, crippled and those afflicted with AIDS.

Currently, Heidi and Rolland provide three residential orphanages and schools, caring for 700 children. Hundreds more are cared for by many of their thousands of pastors. The Bakers serve the most forgotten, including street children, prostitutes, the imprisoned and those surviving off a huge city dump.

This documentary shows how Heidi and Rolland are a powerful inspiration for many in Mozambique, Africa and around the world. 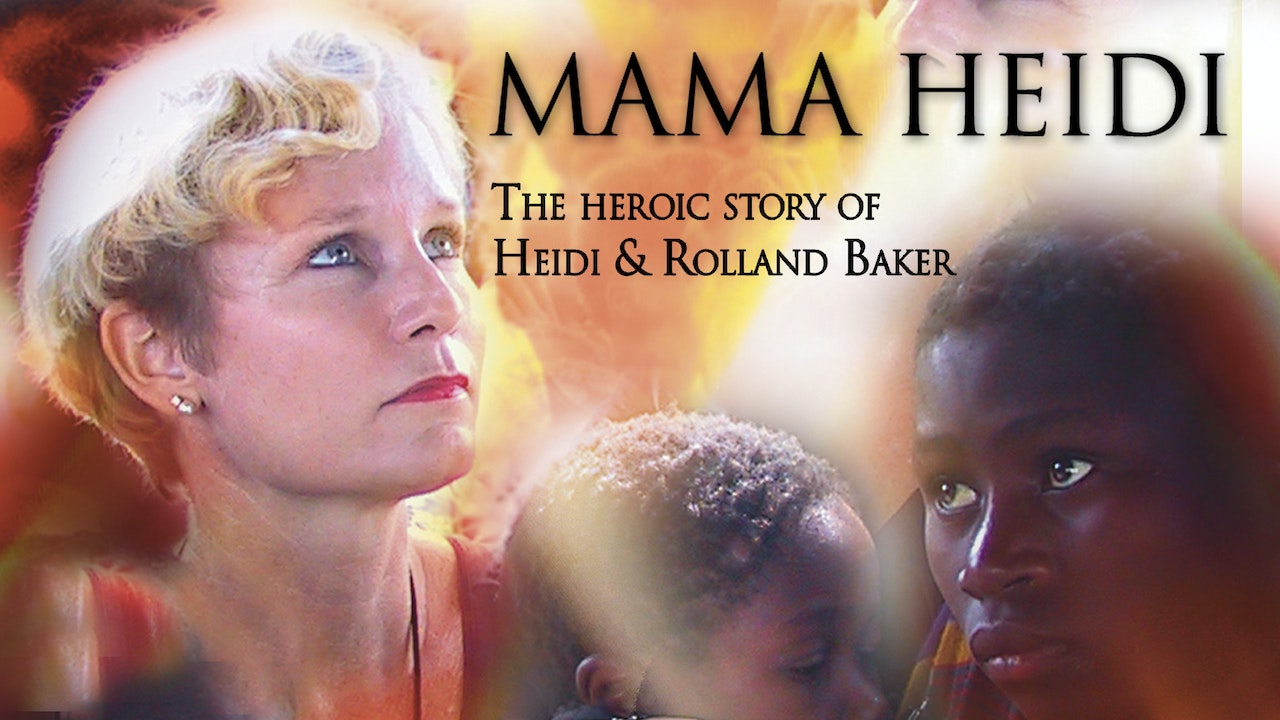