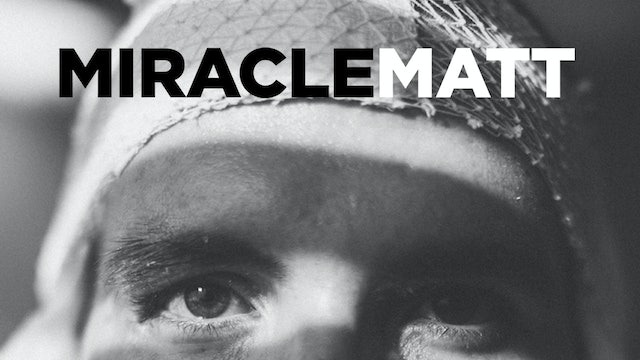 Matt Manzari is a self-described adrenaline junkie. From a young age, he relished his family’s adventurous lifestyle. So, It’s not surprising that in his 20’s Matt would become a world-class professional athlete in the action sport of wake skating, known for decades as an extreme sport. Even a tragic, nearly fatal accident that required months of recovery couldn’t keep Matt away from the water. But that was just the beginning of his story.

A second accident occurred, this time involving 12,000 volts of electricity—the equivalent of six electric chairs—entering his body and leaving Matt lying at death’s doorstep once again, this time in a coma. His wife, Bobbye Jean, who was carrying their first child, prepared to say goodbye. But for Matt, miracles seem to be a way of life.

In this inspiring documentary, Matt Manzari tells his almost unbelievable story of survival and relates how God’s power was perfected in his weakness. 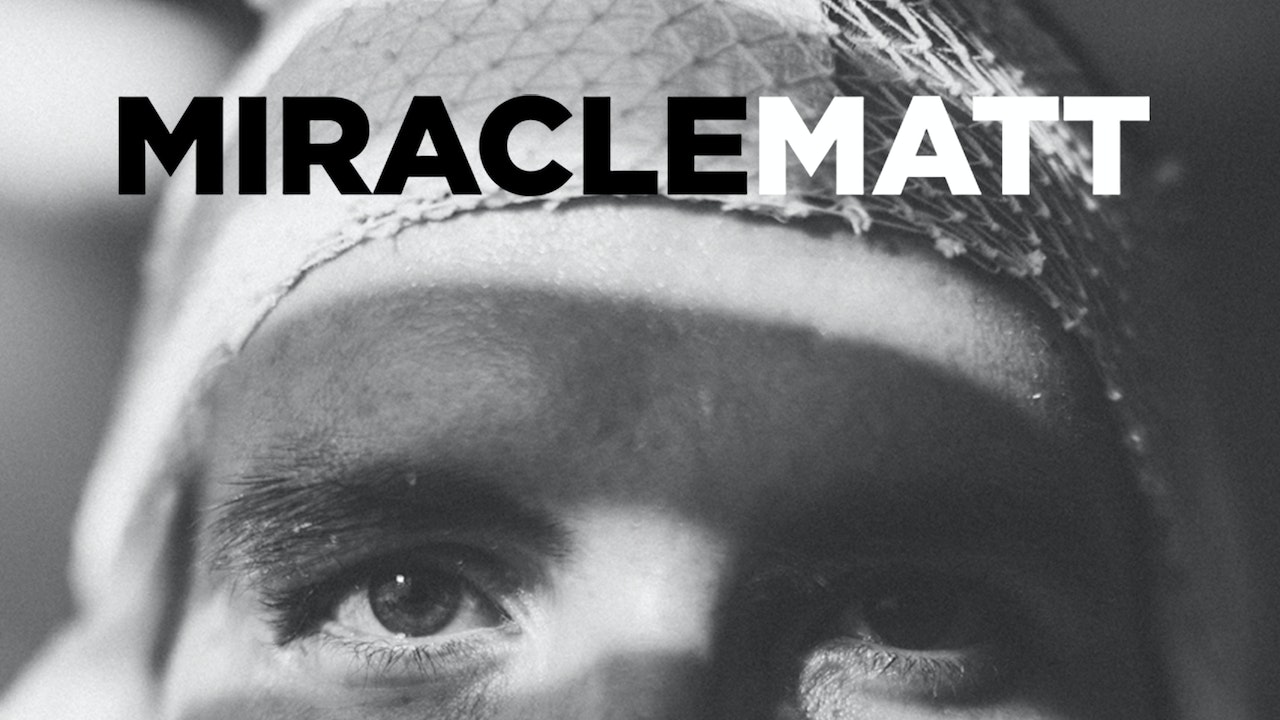