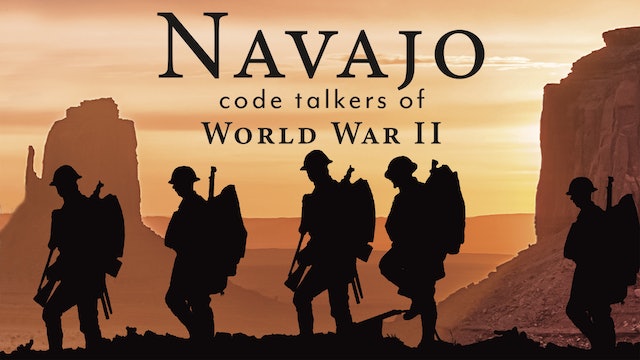 Navajo Code Talkers of WWII provides viewers with highly personal insights from a group of Native American war heroes regarding their service on behalf of the United States and the Navajo Nation. The secret code these marines developed based on the unwritten Navajo language was never broken, giving American troops an upper hand in many battles that ultimately led to Japan’s surrender in 1945. Filmed on locations in Iwo Jima, Okinawa, Saipan, Guam, and Tinian during two trips with six USMC World War II veterans and their family members, the documentary reveals the wartime stories of these heroes as they travel on their journey of remembrance. 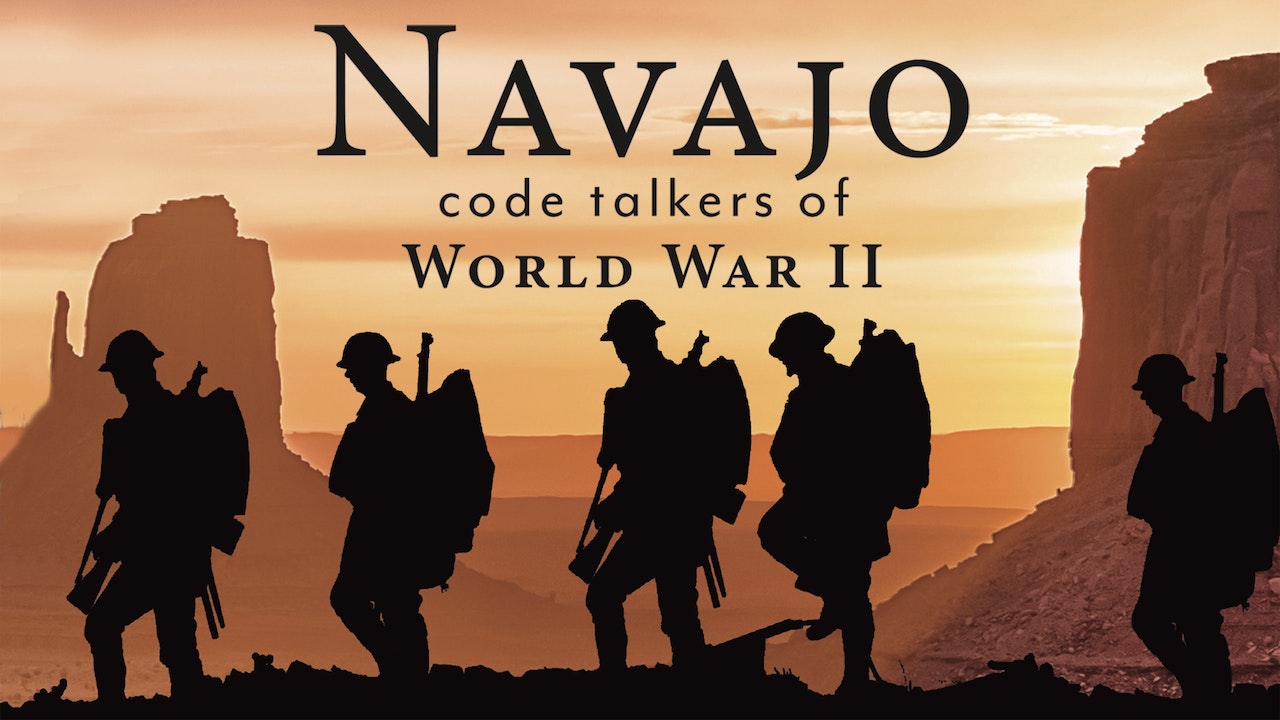