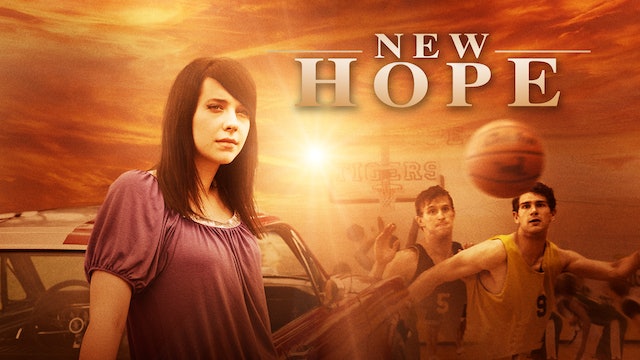 Mike Evans (Samuel Davis) is less-than-thrilled to start his senior year of high school as the new kid in town. He’s even less enthusiastic about joining the basketball team, especially when Mike make an enemy in the hot-headed Lucas (Ben Davies). Fiercely loyal to the memory of his brother, whose tragic death deeply scarred the community, Lucas accuses Mike of trying to replace Chase, funneling all his anger and grief into making Mike’s life miserable. Mike finds solace in his friendship with Jasmine (Perry Frost), Chase’s longtime girlfriend, who is still trying to find her own peace. A well-crafted film with a strong Christian message, New Hope follows a young man’s fight to turn the other cheek, rise above his tormentor, and forgive a hurting soul. Directed by Roney Ray (Flag of My Father), this inspiring drama reminds us that life’s troubles may test our faith, but God is watching out for us every step of the way. 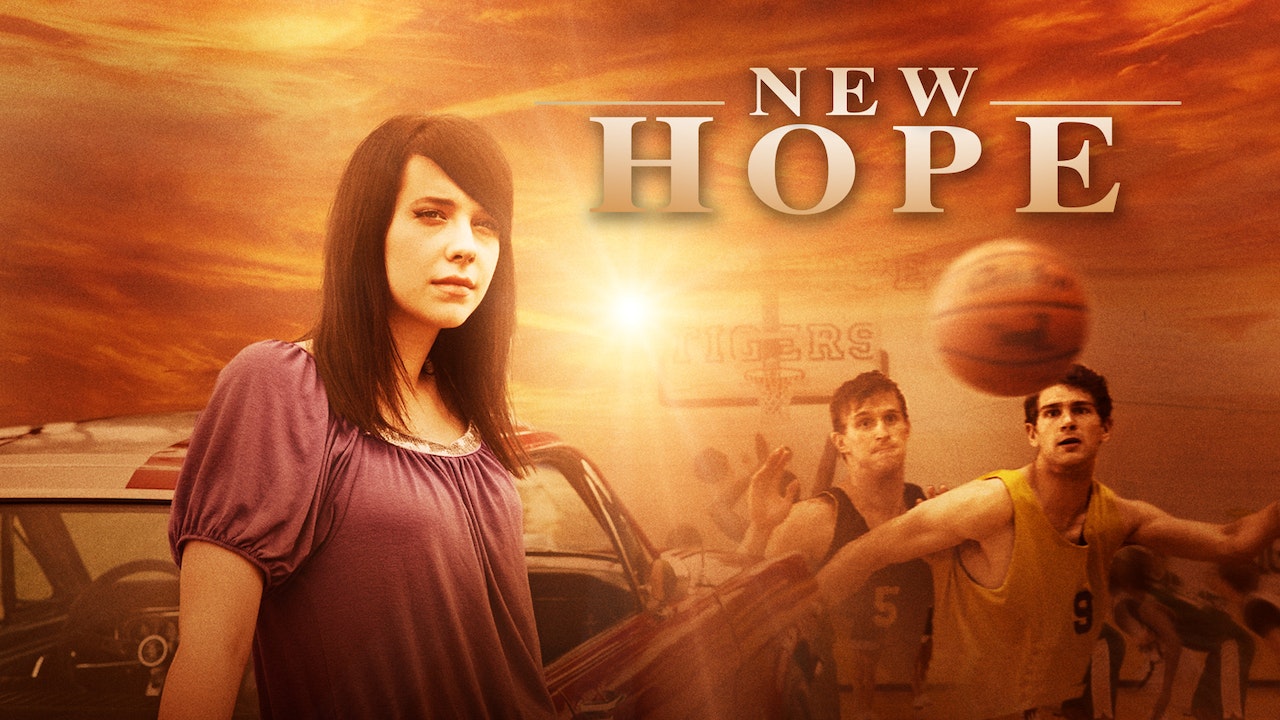