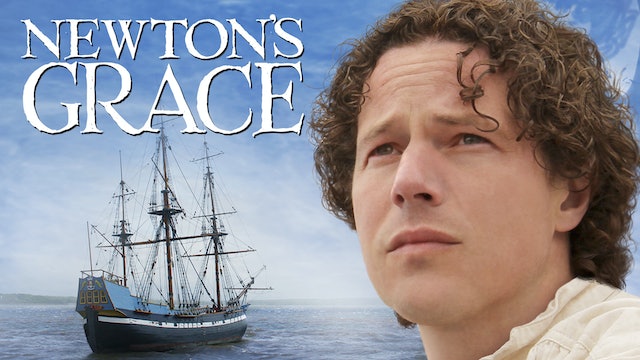 John Newton was a troubled young man with a violent temper and a penchant for vulgarity that literally made his fellow sailors blush. Whipped for desertion and sold into slavery, it seemed his life would end early in a West African grave…until he was rescued by a ship captain sent by his father.

Following a powerful conversion experience during a storm at sea, Newton would eventually become a pastor in the Church of England and the writer of several of the church’s most beloved hymns, including “Amazing Grace.”

But before that, Newton, the former slave, was appointed captain of a slave ship himself. In an age when human bondage was considered the norm, it would take time for Newton’s conscience to be thoroughly transformed. But Newton came to hate the slave trade, becoming a spiritual leader in the fight to end slavery.

"Newton’s Grace" is the true story of a real “Prodigal Son,” the story of miraculous forgiveness and change that lies behind the powerful words of one of the world’s most beloved hymns. 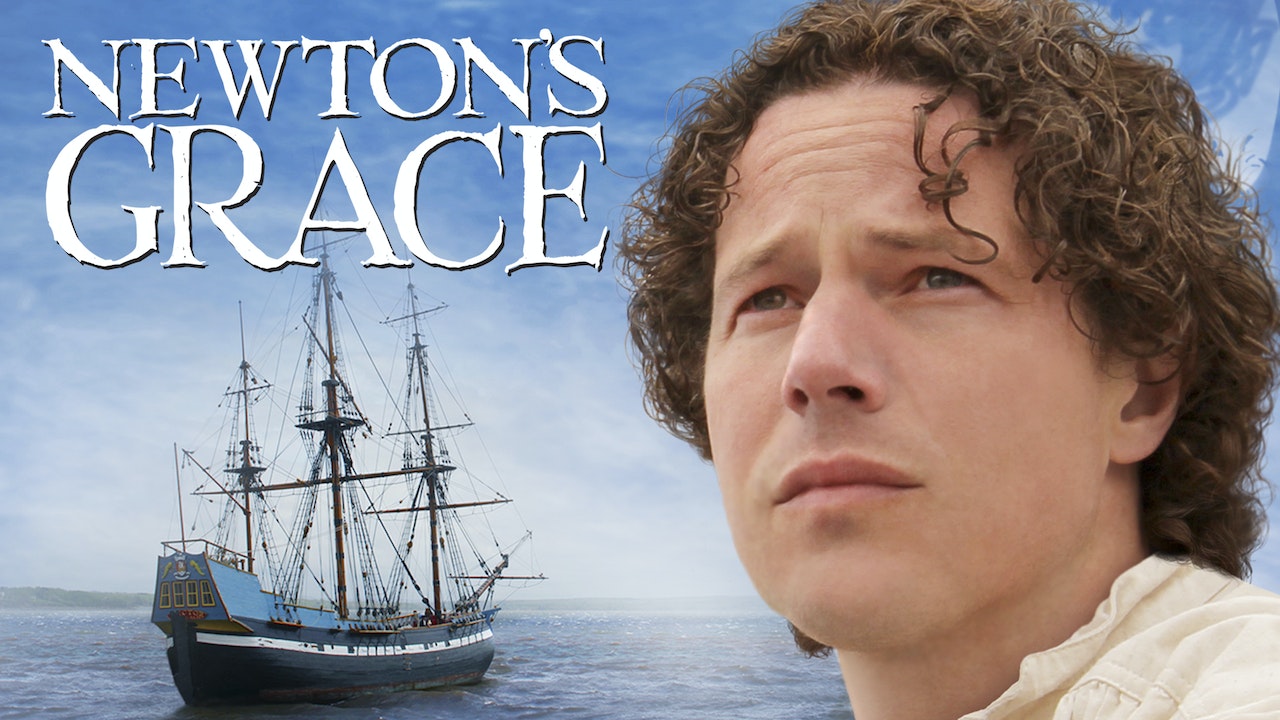